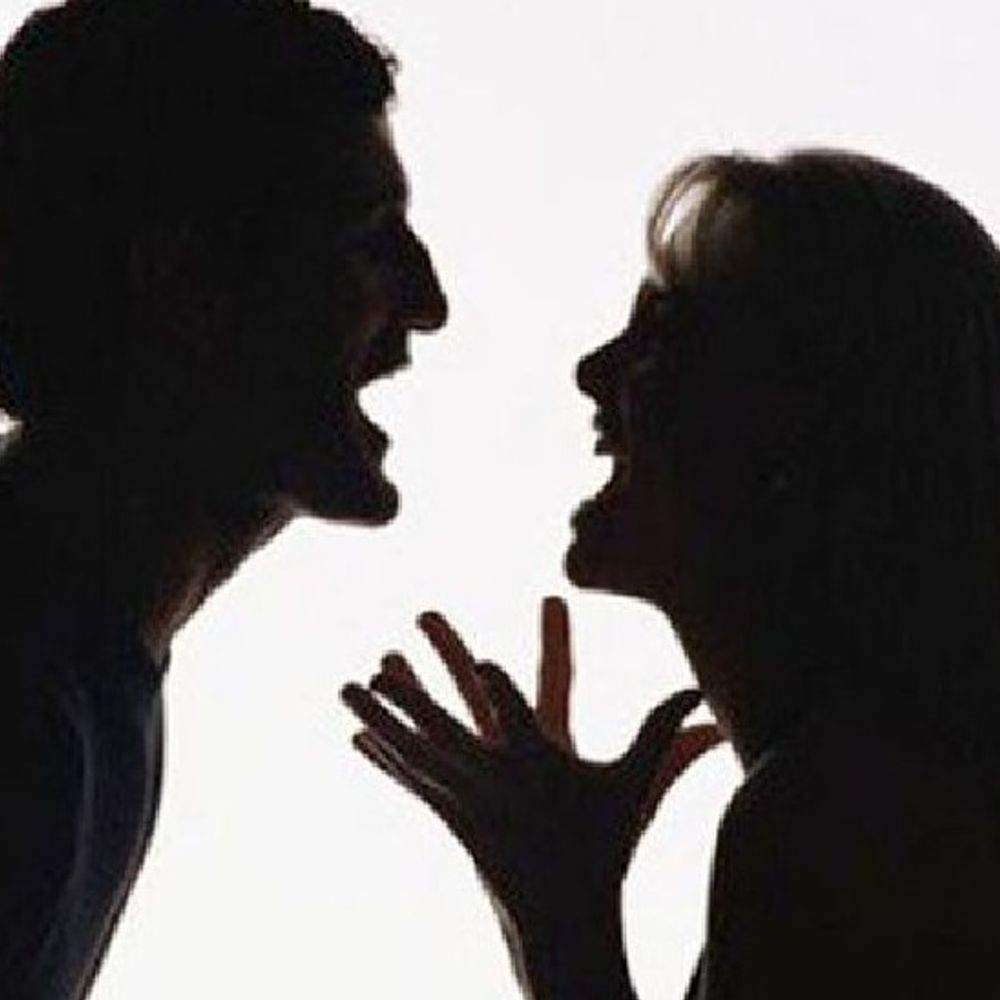 I am an MBA, why did my husband ask me to wipe the house? Many people work under me. Shall I do all these things? On Friday, a highly educated woman reached the police station with this complaint. She said that I have to complain against my husband and in-laws. I am a girl of today’s age studying MBA. How dare he ask me to mop the house. The officers were also stunned after listening to the woman speaking in fluent English.

Such a strange situation had come before the police for the first time. For a moment I did not understand what to do. By the way, most of the women usually reach the women police station with complaints of dowry and harassment against the husband and in-laws. But this matter is about a minor thing like cleaning the house. The argument of the police was that what action should be taken against the husband and in-laws in this.

The police officers tried to pacify the woman but she was not ready to listen to anything. The police officer tried to convince the woman through conversation. The officer said that if the husband asked to mop, then what is wrong in it. The woman replied sternly, ‘I am an MBA, many people work under me in the office and should I wipe it? Seeing the attitude of the woman, the police officers were also stunned.