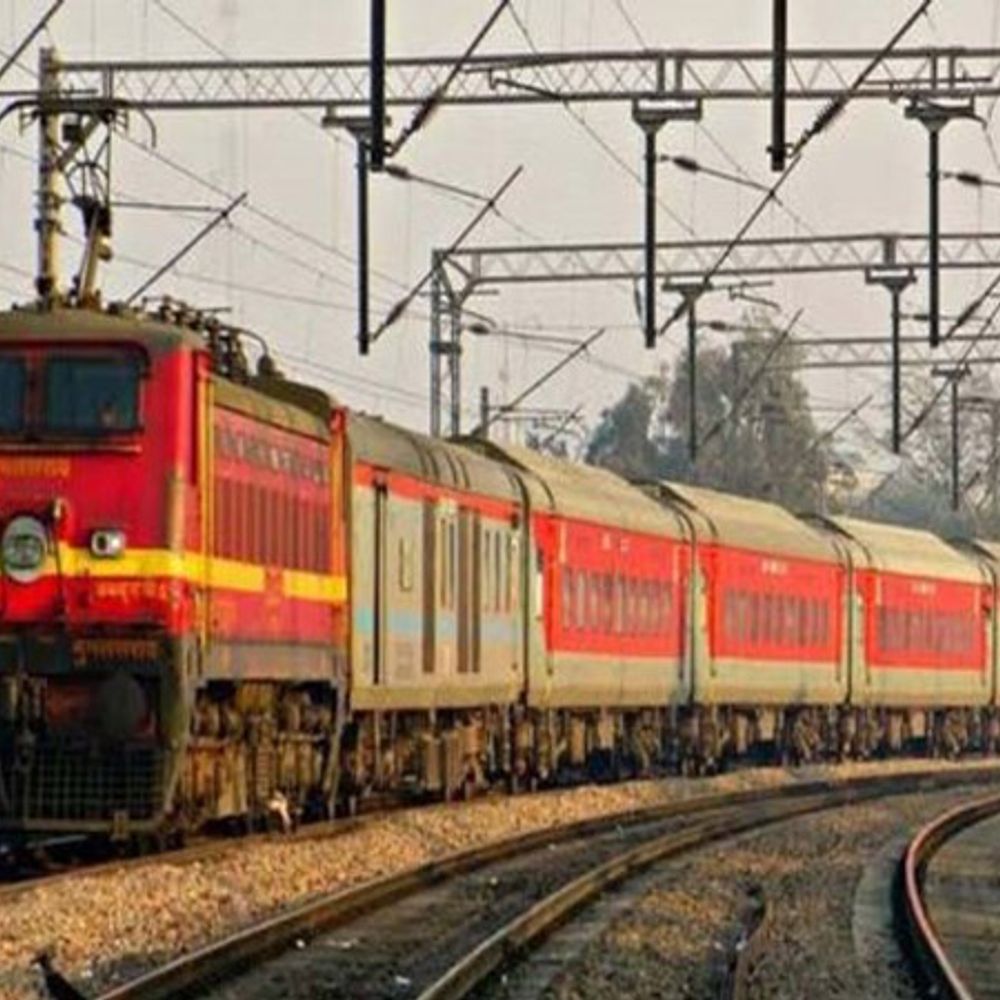 Train No. 09195/96 Udhna – Madgaon Special train will leave Udhna on 9th September and Margao on 10th September with a total of seven additional coaches including one additional AC-3, four sleeper class and two second class seating coaches. By adding 7 coaches in this train, passengers will get 574 extra seats.

Trains full for Diwali-Chhath: Special trains may be announced next month
A large number of people from Surat go to UP-Bihar for Diwali and Chhath. This is the reason why the existing trains are full. There is a huge rush in trains since October 20. Due to Corona protocol, the current trains are running from special numbers.
are being run, in which waiting and general tickets are not valid. In such a situation, only those with confirmed tickets are able to travel.