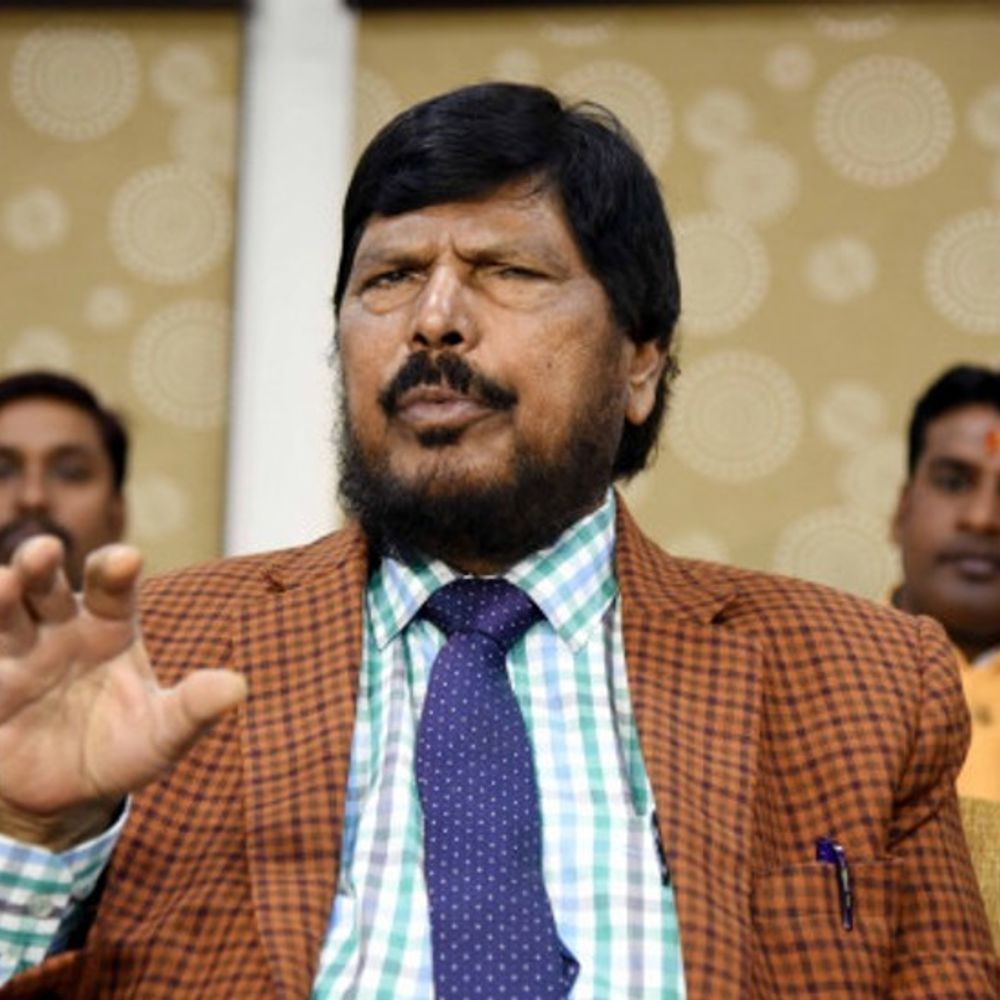 Patidars earning less than 8 lakh should get reservation: The Union Minister further said that there is a caste system in the entire country. We are all working for justice. One lakh intercaste marriages are taking place across the country. Many people do not like to see Dalits dressed well and riding a horse. We are already demanding that Marathas of Maharashtra, Patidars of Gujarat who have income less than Rs.8 lakh. They should get reservation. It is not known how many days the Maharashtra government will last. Very soon the government may go. The law of One Family One Child should be brought, such is the request of our party.

Gujarat has developed well as compared to other states: Ramdas Athawale said that Gujarat has developed well as compared to other states. Narendra Modi works thoughtfully. Rahul Gandhi and Modi cannot be compared. It is not proper to say that the Modi government does the work of selling properties. Rajiv Gandhi’s 15 paise used to reach the public. Today, full money is reaching the public. The state government should also work for relief to the public regarding the increase in the price of petrol and diesel. He said that it is very important to bring uniform civil law. In this context, he will soon talk to PM Modi.

Mission 100% Vaccination: Going door-to-door making people aware of vaccines, so your Surat is ahead of Ahmedabad in vaccination

Corona infection: 3 women from the same family who came to Vadodara from Maharashtra, Corona positive, after 77 days in the city, a 17-year-old girl died of corona

Bill and Melinda Gates divorce after 27 years of marriage