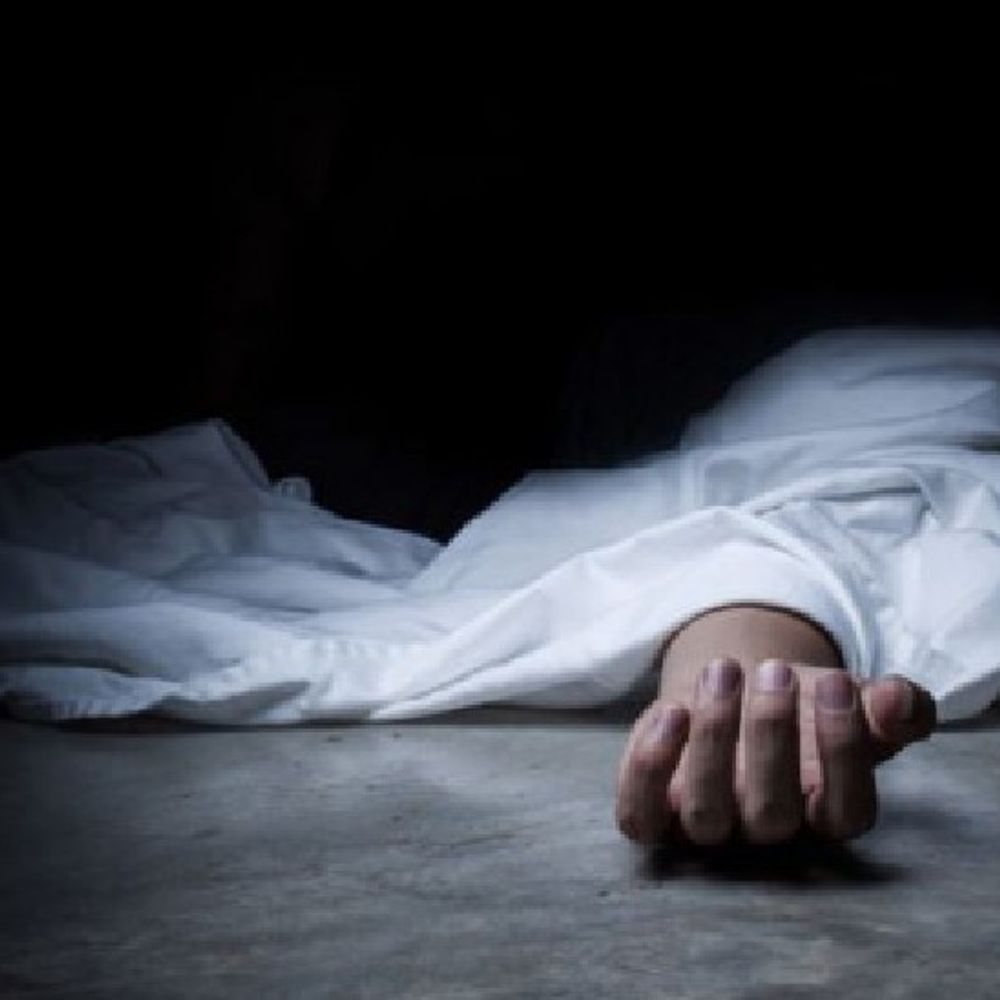 Jasdan’s businessman committed suicide by consuming poison near Virpur Peethadiya village in Rajkot district. The traders took the last step after getting upset with the usurers. Police also recovered a suicide note from the spot. In which the usurers are mentioned. Jetpur ACP Sagar Bagmare told that the deceased had taken a loan of Rs 8 lakh. The usurers were demanding 40 lakh rupees by putting pressure. Police have identified the deceased as Bhikhubhai Moliya. A suicide note was also found from the pocket.

Bhikhubhai used to maintain the family by running a shop. He needed money, so he took a loan of Rs 8 lakh from Jasdan’s Dilip Govind Chan. In lieu of that, a blank check was given. Bhikhubhai had repaid the loan amount with interest. Despite this, the accused was demanding Rs 40 lakh under pressure. Upset over this, he committed suicide. Police is registering the case and investigating further. The terror of the usurers had increased so much that Bhikhubhai was living in hiding in different cities.