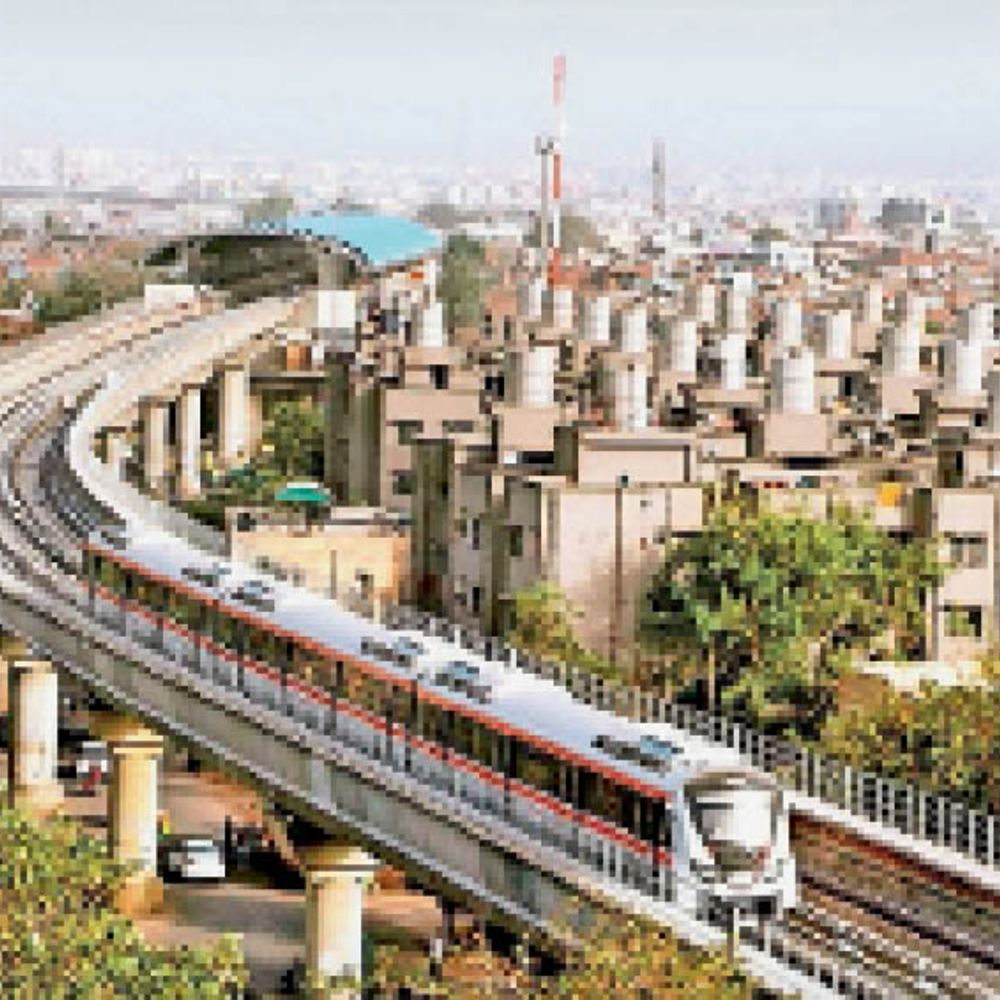 Metro and bullet train giant projects are underway in Ahmedabad and Gandhinagar, but 6500 trees were felled from Ahmedabad before the development project was completed. Now information has been received that approval process is going on to reach the metro train till Gandhinagar and to cut one thousand trees. Administration is trying to make Smart City Ahmedabad a Green City. Along with this, different projects have been started to give speedy pace to the development works.

Now the time has come for the felling of more than one thousand trees from Patnagar for the Ahmedabad-Gandhinagar Metro Rail Project. The Forest Department of Gujarat State has given green signal for the cutting of 1000 trees coming in the alignment of Metro Rail Project. But the felling of these trees is possible overnight only after getting the approval of the central government.

Forest Department’s green signal for the felling of one thousand trees
The state government plans to make the Ahmedabad-Gandhinagar metro rail project operational by 2022. According to which the work of metro train between Ahmedabad and Gandhinagar has been started on a large scale. At present, the primary work of this project has been started, due to which information has been received from the state government to approve the felling of one thousand trees coming in the element.