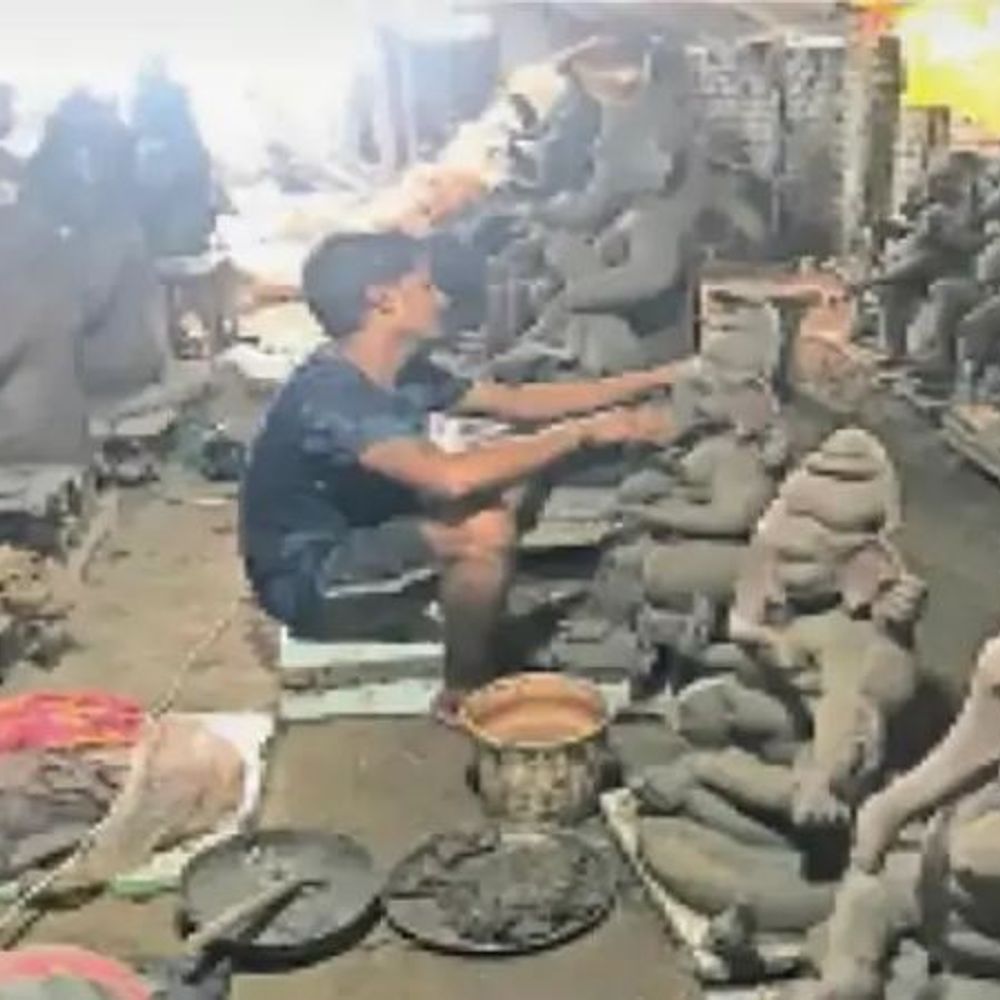 Few days are left in the festival of Ganeshotsav. In such a situation, Ganesh devotees of the city have started preparing for the colorful festival. But, due to reasons this time devotion on Ganesh festival is expensive. Because 25 to 30 percent more is being spent on idols. The two feet Shreeji statue costs around Rs 3,500. There is displeasure among people about this that arbitrary prices are being charged for the idols of Shreeji.

Let us tell you, however, the government has banned public events. Nevertheless, there is an atmosphere of happiness among the people due to relief compared to last year. The government has given permission to install Ganesh idols up to 4 feet tall. Due to this, workers had to be arranged at the last minute. Sculptors and workers are busy making the statues.

At the same time, due to Corona, this time the workers have to pay double the salary. Because, most of the workers making idols are from West Bengal, who have been called by giving special tickets. Apart from this, the materials used to make the idol have also become expensive.

Let us tell that every year a large number of sculptors from other states including Maharashtra and Bengal come to Surat. Recently, due to the protest seen among the people regarding the plaster of Paris idols, there is a good demand for clay idols. Last year, due to Corona, the festival’s fun was spoiled by the order to install only two-foot clay idols in the Ganeshotsav festival. Devotees were thrilled about the colorful celebrations of the festival this year as Corona restrictions were eased compared to last year. However, the concern of the devotees has increased after hearing the price of the statue in the pavilions of the sculptors currently working in the area including Bamroli Road, Lal Darwaza, Vedarod, Adajan.

Could not prepare properly, so the problem is coming
Usually sculptors from West Bengal come to Surat four and a half months in advance to prepare for the Ganesh festival. This year also did not get much chance to prepare in advance. Last minute preparations have to be made, so everything is costing two to three times.
Dilip Bairagi, sculptor