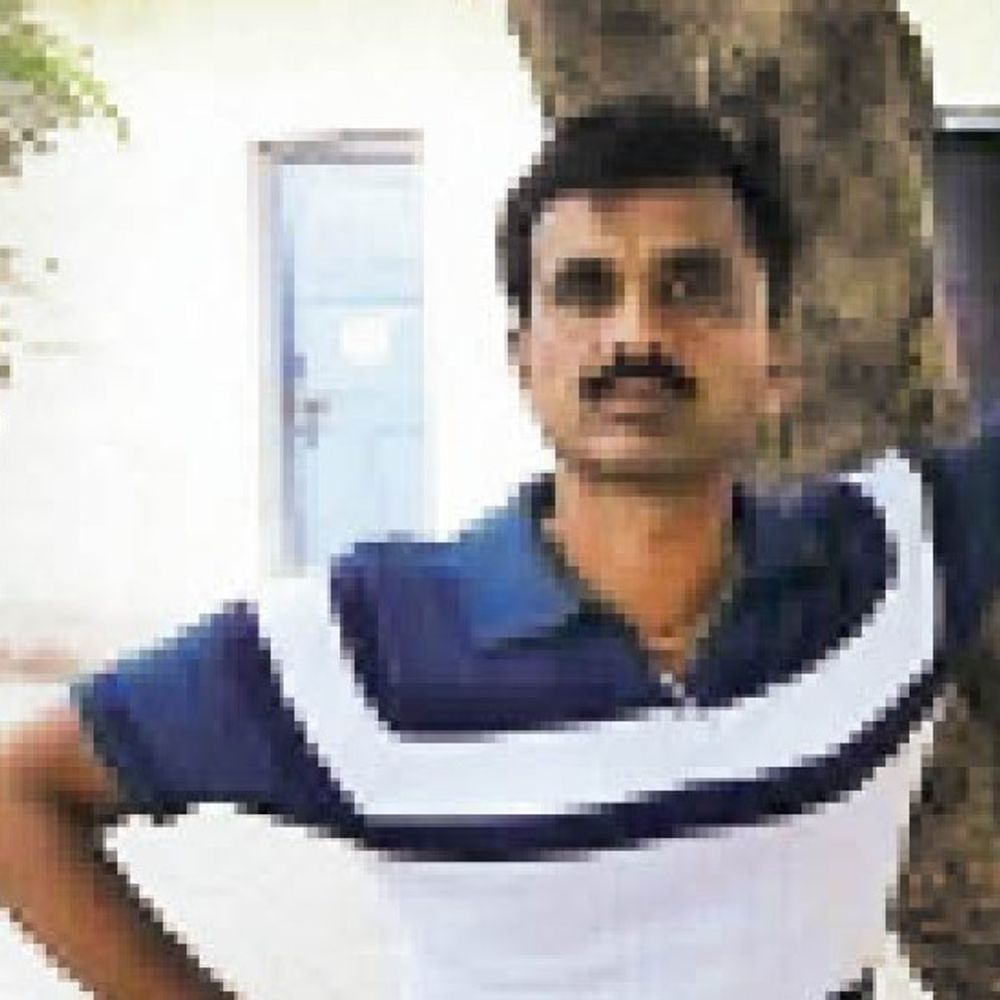 The incident of suicide by hanging by a teacher has come to light in Thordi village school of Gir-Somnath Gir Gadhada taluka on 5th September itself. After this incident, there has been a wave of mourning in the village including the education department. On getting information about the incident, the police reached the spot and started further investigation. Police investigation also found a suicide note near the teacher’s body.

In which the deceased teacher has made a sensational disclosure of ending his life by getting upset with the TPO (Taluka Primary Education Officer) and a principal. Police is engaged in investigation in this matter. The daughter of the deceased told that before committing suicide, father’s suicide note was found on her WhatsApp.

My father has taken such a step after mentally harassing these people. Teacher’s Day was celebrated all over the world on 5th September. Teacher-like gurus were respected everywhere. In such a situation, the teacher committed suicide by hanging himself in his school in Thordi village of Gir Gadhada taluka. According to the information, in the afternoon, teacher Ghanshyam Amrelia hanged himself through a rope from the fan in the school.

My father was mentally harassed: Daughter of the deceased
The daughter of the deceased teacher has told that my father was being mentally harassed. Their names are Jayesh Goswami, Jayesh Rathod, Gadhesaria Saheb and Jhalawadabhai who have driven my father to commit suicide after mentally harassing me. For the past one month my father was in depression and used to live alone.
When some people used to get the phone call, they used to get scared. He used to talk about money every time. I want money my employees are harassing me. Before committing suicide, he had also sent a WhatsApp photo. It is written in the suicide note that they took such a step only after these people harassed them mentally. The daughter has demanded a fair investigation in this matter.

Weather remains patient: sick from house to house, 1200 patients admitted with fever for the first time in 5 years; Viral infection increased due to less rain-humidity