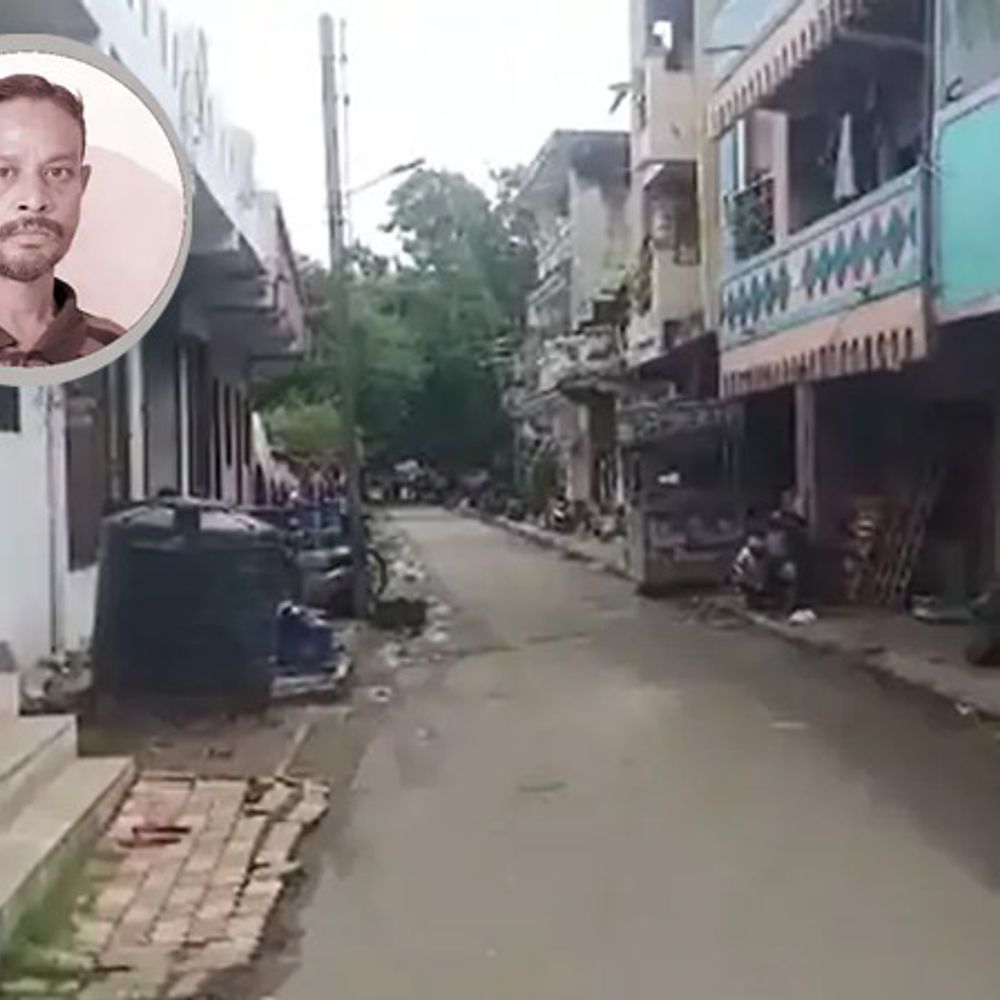 A sensational case has come to light of a minor son strangling his own father to death in Kawas village of Surat district. The reason behind the incident is even more shocking, because the son had killed the father just because the father was stopping him from playing the game on mobile. Not only this, after the murder of the father, the son had tried his best to call it an accident.

Doctors had expressed apprehension
ACP AK Verma of Surat City Police said that 40-year-old Arjun Sarkar, a resident of Kawas village, was brought dead on Tuesday night. When the doctors asked the family the reason behind the accident, the son had said that the father had fallen in the bathroom. But the doctors had expressed the possibility of murder in front of the police in the preliminary investigation itself.

PM report also revealed the truth
After this, the police got the body done for postmortem, then in the PM report also the matter of strangulation came to the fore. After this, when the police investigated, it was found that the son had told the family that Arjun had fallen in the bathroom. So the police directly questioned the son and the matter got busted.

father had snatched the mobile
At the same time, when the son was asked the reason for the incident, he told that Arjun often used to interrupt him for running the mobile. On Tuesday evening too, they snatched the mobile from his hand while scolding him. Angered by this, the son strangled him. After killing his father, the family was told that he had fainted after falling in the bathroom.

Accident: A dilapidated two-storey building collapses in Ahmedabad’s Kalupur area, rescued three family members trapped under the rubble; one is in critical condition