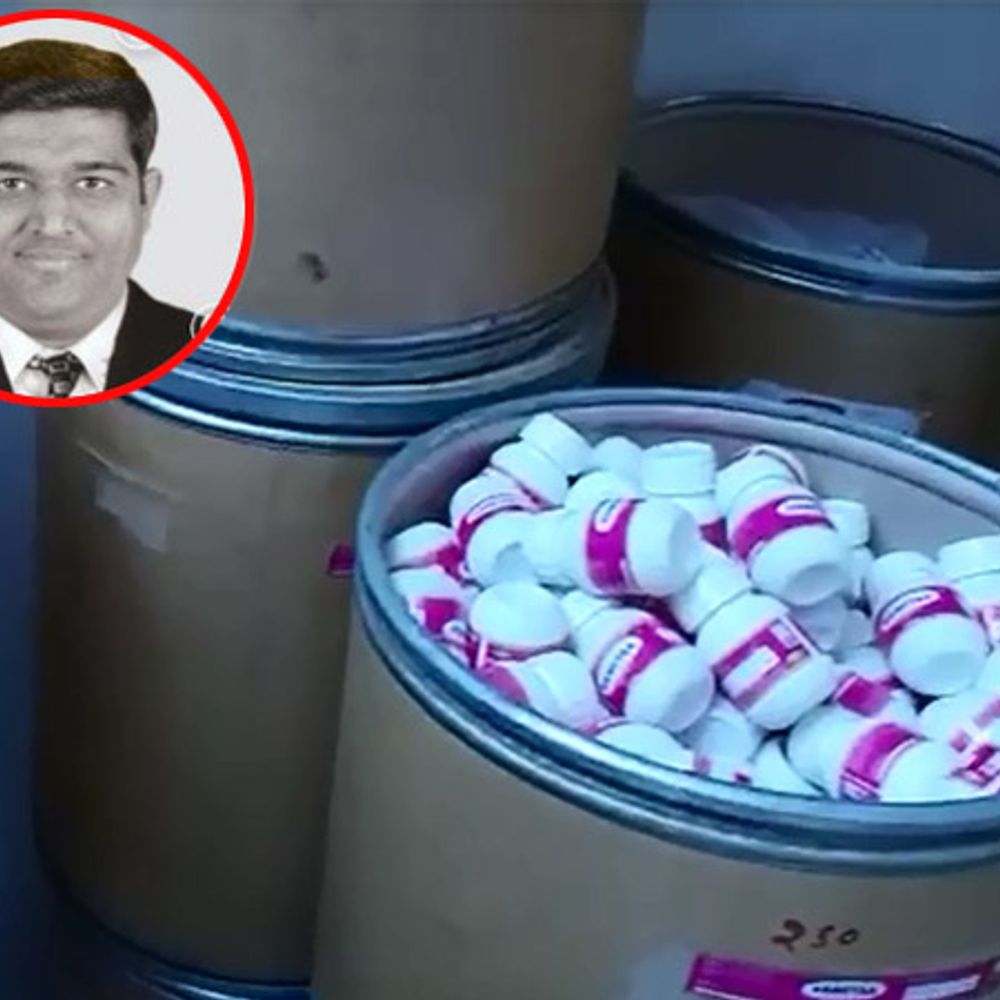 Rajkot’s Special Operation Group (SGO) police has uncovered a sensational case. A batch of poisonous immunity boosters has been recovered from the medical of a fake Ayurvedic doctor located in the city’s Shramjeevi Society. At the same time, the sensational disclosure has been made that this satchel doctor named Paresh Patel used to prepare the mixture of expired medicines, expired cough syrup and Chyawanprash to make immunity booster. He was selling this booster under the name of antidiabetic drug.

Medicines were collected from many places
Food and Drug Department official SS Vyas said that we had received information that fake Ayurvedic medicine is being sold in the name of immunity booster. After this, when Paresh’s clinic was raided, he was found to be a fake Ayurvedic doctor. After this, a huge quantity of expired medicines have been confiscated by raiding his godown. Samples of immunity booster prepared by Paresh have been sent for testing. A case has been registered against Paresh Patel under section 41 (d) of EPC.

Playing with people’s lives in the name of Ayurveda
After the forgery of fake Ayurvedic doctor Paresh Rawal came to the fore, again the questions are being raised that why the health department is not strict about it. Because, after reading four books of Ayurveda, many people start preparing and selling medicines at home. This is common in villages. The health department of the government should investigate such people and take action under the law of Ayurveda. Also, there is a need to amend the law of the Health Department, so that strict action can be taken against such people.

Latte Jitendra recovering after 128 days: Software engineer stayed on ventilator for 100 days with 98% infection in lungs, also had heart attack twice, but did not give up