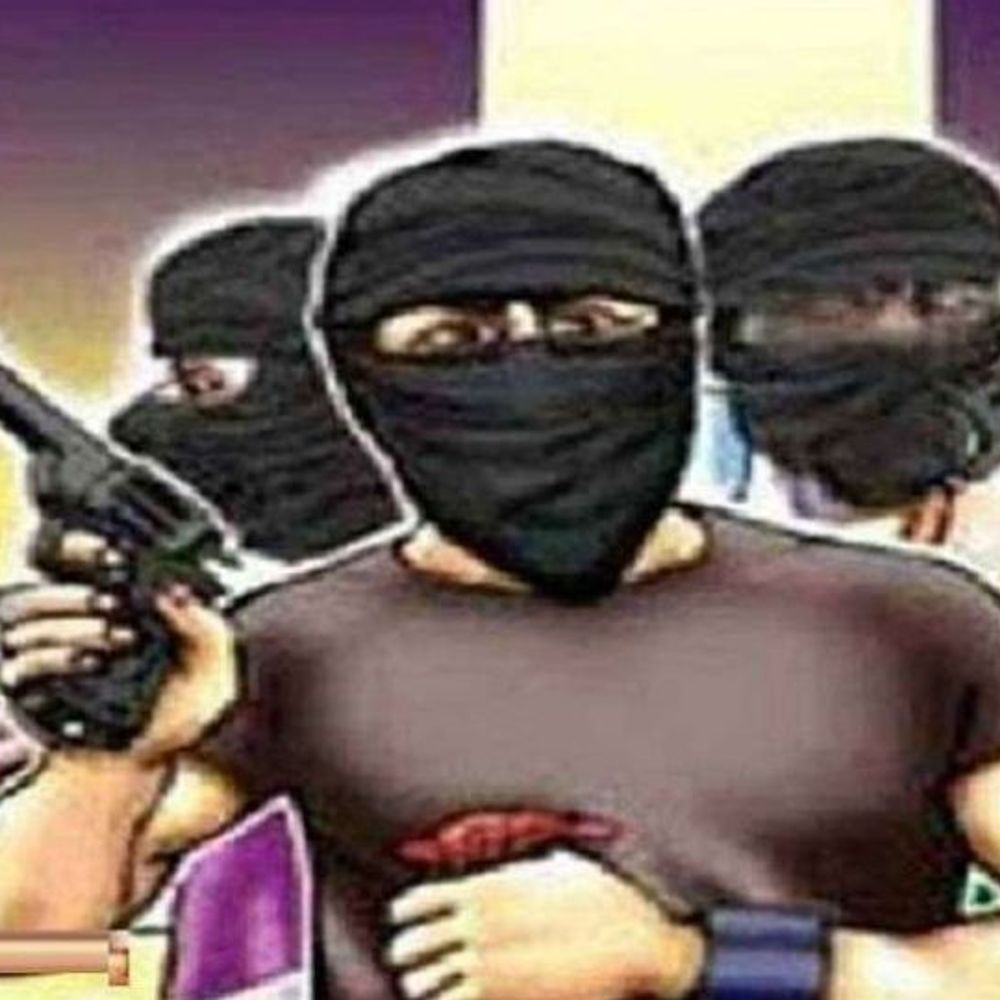 According to the information, Rameshbhai Chaudhary, who lives in Sargasan, is involved in the business of cumin and commission agency, who left Gandhinagar on Tuesday for Banaskantha in the morning. On reaching Adalaj Chakdi, three men asked him for a lift on the pretext of going to Palanpur and got into the car. Then all three carried out the robbery by showing the revolver to the businessman under the conspiracy.

Protest: Students protested in MTB College if permission was not given to install Ganesh idol