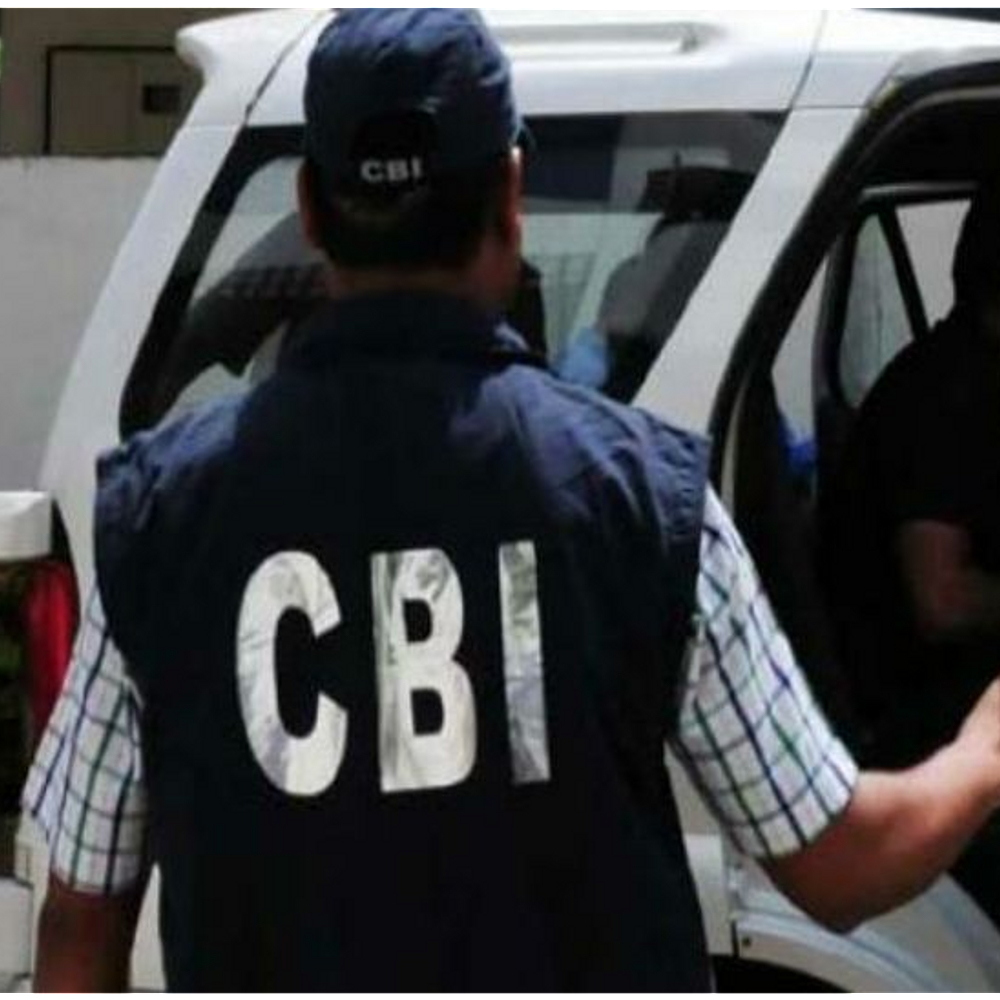 The Delhi Income Tax Department on Thursday morning raided three sales offices of a polyester yarn maker in Surat and yarn manufacturing units at Dahej and Silvassa. The action of more than 100 officers at the five places continued till late night. According to the information, the department has received transaction documents and bank account information worth crores of rupees from these places.

According to information received from Income Tax Department sources, the officials of DI Wing had received information that a polyester yarn manufacturing company of Gujarat is procuring raw materials of yarn on a large scale in cash. Not only this, after making the yarn, the company is also selling the goods in the local market without any bill. The operators of the company have also made many big investments.

After their investigation, a team of more than 100 officers of the Income Tax Department raided three places including the sales office located near Subjail on Ring Road in Surat and the company’s manufacturing units at Dahej and Silvassa in the early hours of Thursday. It is being told that this company is listed in the stock market. The operators of the company file their returns from Delhi.

Protest: AAP workers created ruckus in the program of teachers of education committee