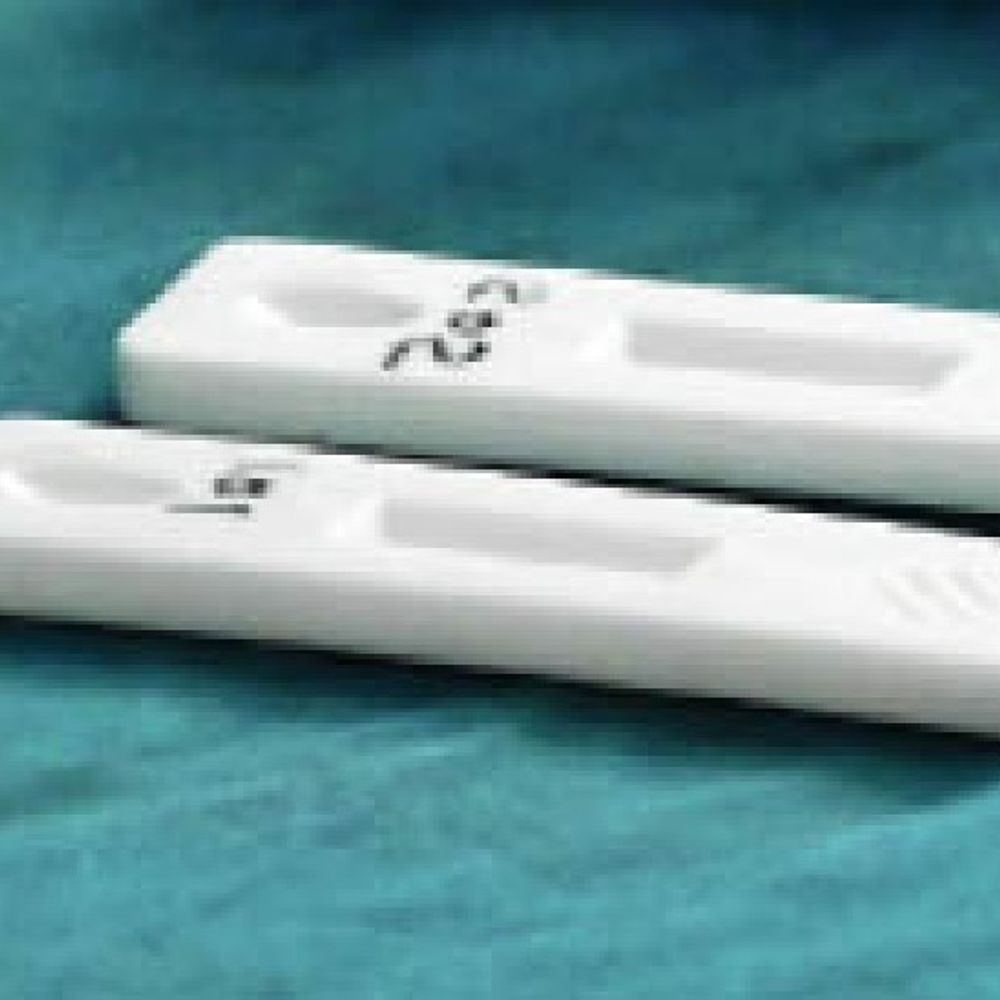 Lower prices due to increased production and competition
Municipal Corporation will now buy 3 lakh rapid test kits at the rate of 8.95. The same kit was bought by the municipality 1 year ago for Rs 540. In this way, only 185 kits were available for 1 lakh a year ago. Now the same kit can be purchased for 11,173 rupees for one lakh rupees. According to sources, Surat Municipal Corporation started procuring rapid tests from July 2020. The rapid kit was a new product back then and the manufacturer was less, hence its cost was higher. Now many companies are producing rapid kits. Due to which the rate of kit has come down drastically due to competition.

‘Mehul Choksi is not my sugar daddy, I was not his girlfriend’, says Barbara Jabarica