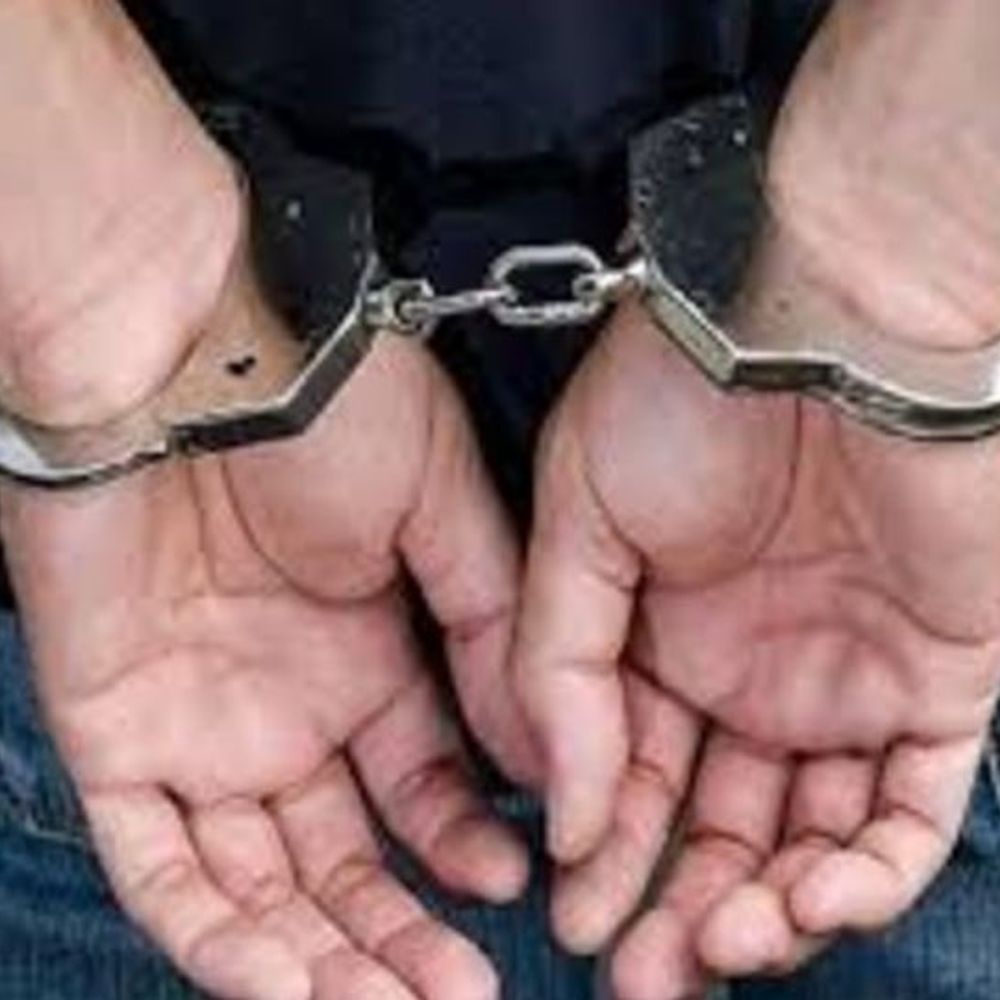 Under FX Bulls, a case of cheating of Rs 3.54 crore was registered at Infocity Police Station, Gandhinagar against four partners including the director of the company, who had cheated crores of rupees by running ponzi schemes at the state level including Gandhinagar, Mahesana, Eider. In such a situation, one of the accused in this case had prepared to escape to Dubai in violation of the orders of the court, while on the basis of a lookout notice by the Infocity police, he was arrested from the Mumbai airport itself.

After this the accused has been brought to Gandhinagar. Nitiraj Parmar, who lives in Sector 2 of Gandhinagar, went to the seminar of FX Bulls Wealth Management held in Mahesana in the year 2019. Where the company’s Visnagar resident Pradeep Salu Chaudhary, Mehsana resident Ishwar Mahendra Chaudhary, Dixit Kantilal Mistry and Chandkheda’s Umesh Kantilal Mistry met. Where he explained the scheme by luring him to pay more compensation and interest. By the lure of big commission and foreign tour, Raj Parmar had invested Rs 3.54 crore from more than 25 customers by opening an office in Kudasan.