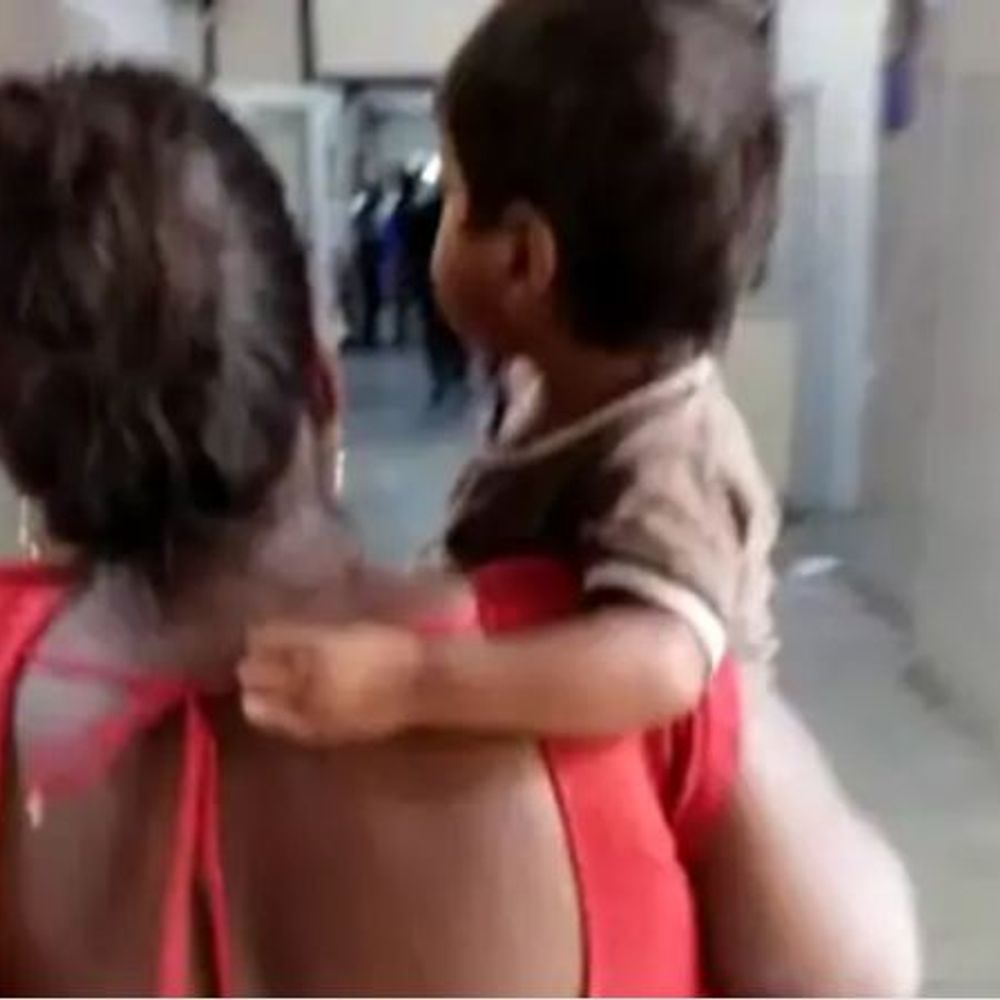 In Pandesara, Surat, the mother went to the market, leaving a 2-year-old son in the trust of a 4-year-old girl. Meanwhile, the child drank acid, which made his condition critical. The family took him to the civil hospital for treatment. However, his condition is said to be stable now. As soon as the mother returned home, the child was vomiting and coughing. He was rushed to the Civil Hospital by 108 ambulance. where his treatment began.

The child’s mother told that she had gone to the market to get the goods and had left her 2-year-old prince on the trust of her 4-year-old daughter. Later it was found that both the children took out the acid kept in the house and Prince drank the acid. Before that some major incident would have happened calling 108 ambulance and reached the civil hospital. The family is originally from Bihar and has been living in Surat for 3 years. The father of the children works in the cloth market.

In this case, doctors say that drinking acid can damage the baby’s windpipe and food pipe. Therefore, he was immediately referred to the Pediatric Department. A small mistake can cause a huge loss. Presently the child is undergoing treatment.

Weather remains patient: sick from house to house, 1200 patients admitted with fever for the first time in 5 years; Viral infection increased due to less rain-humidity