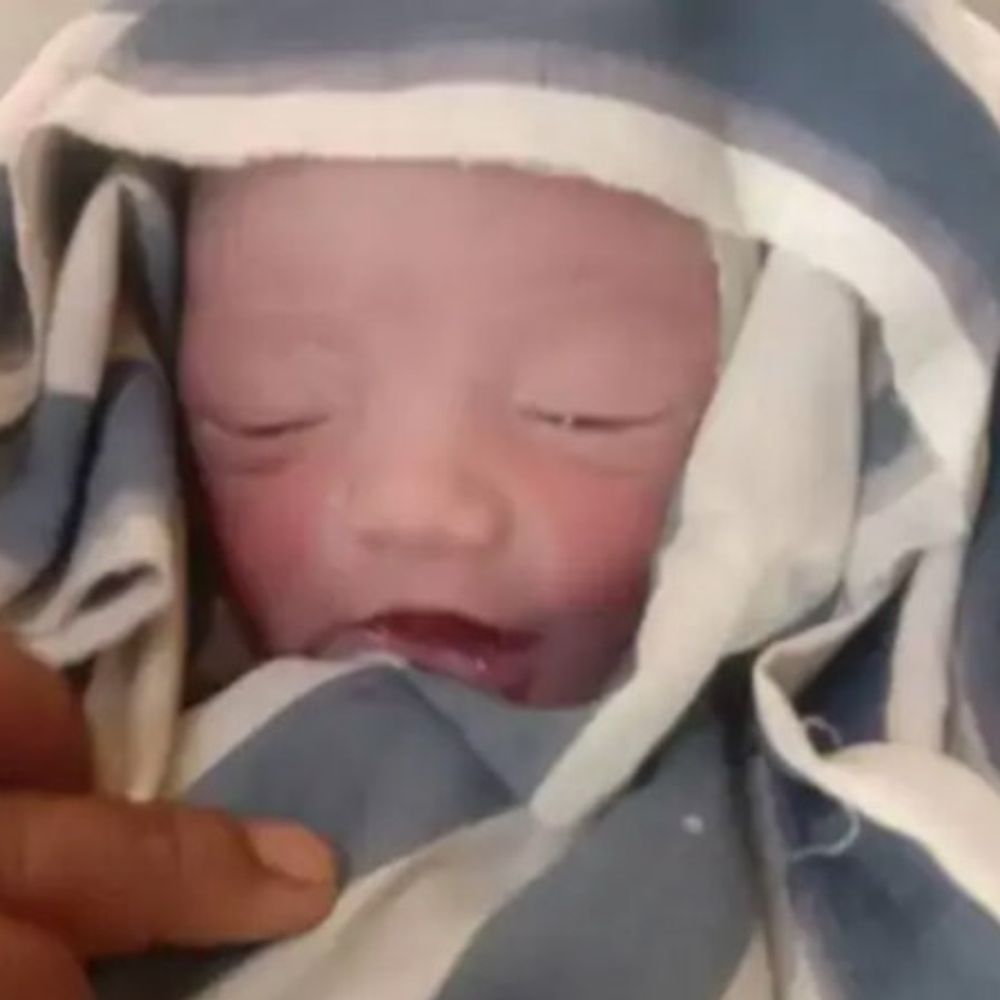 The newborn girl was kidnapped from the Sola Civil Hospital in Ahmedabad in the early hours of September 2. The shocking thing is that the birth of the girl child took place only on one day. In the CCTV footage of the hospital, a woman is seen carrying the baby girl, who is being searched. A team of 70 policemen has been deployed to trace the girl. At the same time, now the crime branch has also started searching for the girl.

The baby girl was born on August 31
According to the information received, Saraswati Pasi, a resident of Amethi village, gave birth to a healthy baby girl on August 31 at Sola Civil Hospital. The mother and daughter were in the PNB ward located on the third floor. Meanwhile, on the morning of September 2, at around 3.15 am, an unknown youth took the girl away. When Saraswatiben woke up for some time, she found the girl missing. After this the search for the girl was started. Some people in the hospital told that in the early morning a young man had a newborn in his lap.

Foolproof preparation to deal with the third wave: This time double the stock of medicines of the second wave, focus on strong preparations to face the corona