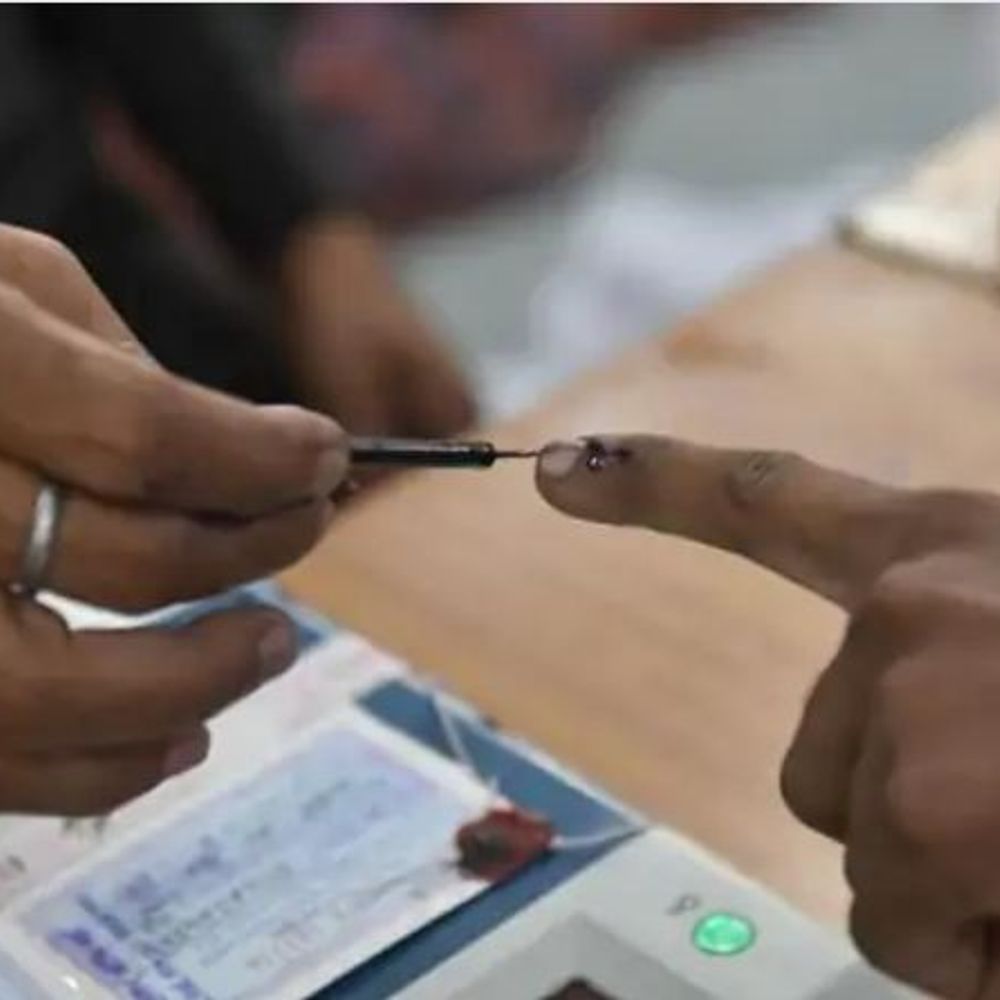 The State Election Commission has announced the election of 3 municipalities of the state including Gandhinagar Municipality. In March, the Gandhinagar Municipal Corporation elections were canceled after Corona’s cases increased. State Election Commissioner Sanjay Prasad said that the counting of votes will take place on October 5. If needed, re-polling will take place on October 4, he said.

Prasad said that apart from Gandhinagar Municipal Corporation, elections to Okha and Tharad municipalities would also be held on October 3. Mid-term elections to Bhanwad municipality and bye-elections on 104 vacant seats in various local bodies would also be held. The code of conduct has come into force as soon as the election is announced. Following the Corona guidelines at the polling stations, voting will be held from 7 am to 5 pm.

Shocking news: In Rajkot, the doctor was selling satchels by making immunity boosters from the mixture of expired medicines, cough syrup and Chyawanprash, seized goods worth crores

Mahaan Full Movie Download BollyFlix: In this post, We are going to tell you about the Movie Mahaan. You will