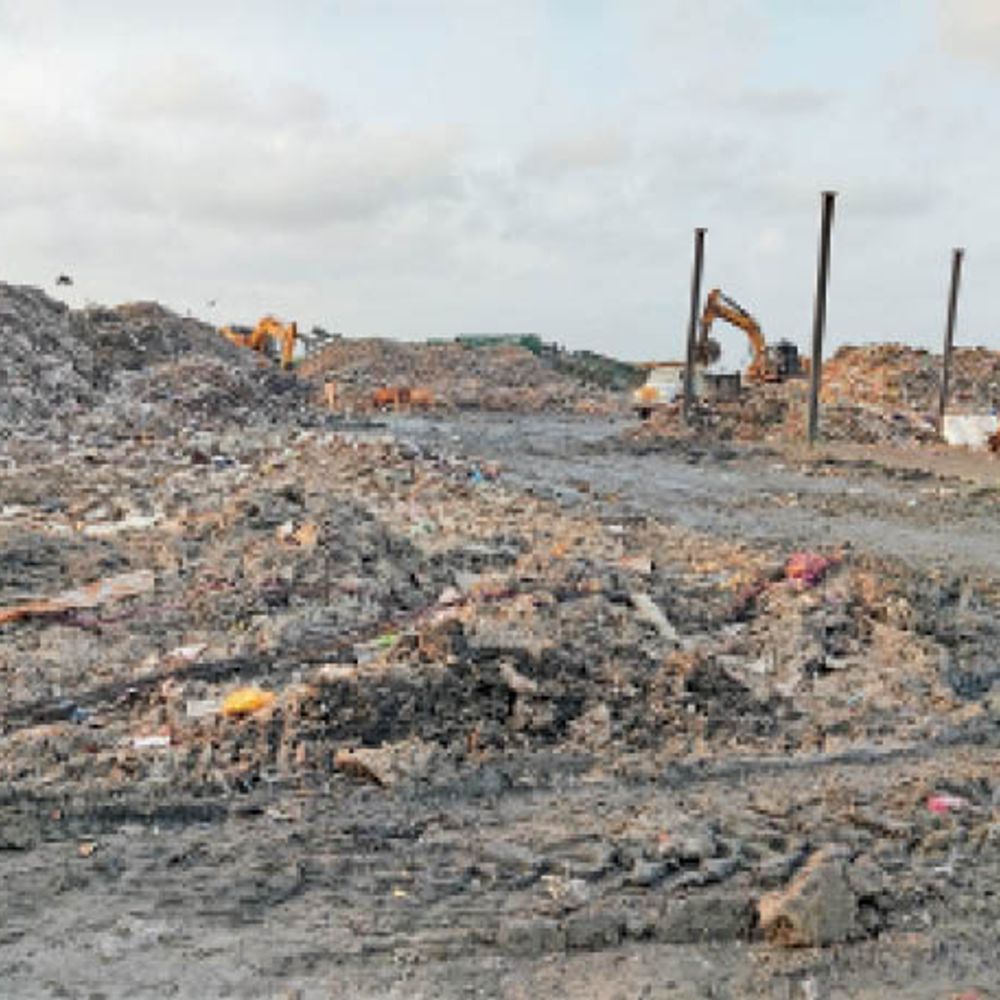 Prior to the inauguration of Diamond Burs, approval has been sought from the Standing Committee to remove the pile of garbage being dumped in Khajod for 20 years. The state government had given this place to Khajod Abain Development in 2014 for setting up the dream city. A world class diamond bus is being built here under Dream City. There are plans to start offices built inside Diamond Burs in the next three months. World class leaders including PM Modi are expected to attend the inauguration.

Two months ago the CM had ordered to remove the garbage.
On July 11, Chief Minister Vijay Rupani, during the meeting of Diamond Burs, had informed about the removal of garbage from Khajod in 6 months. The process of biomining of 10 to 12 lakh metric tonnes of waste at the disposal site under Solid Waste Management Rules is being emphasized to take action for closure of the remaining waste. A decision on this will be taken in the Standing Committee meeting on Friday.

After getting financial aid, Taliban thanked the world, but taunted America