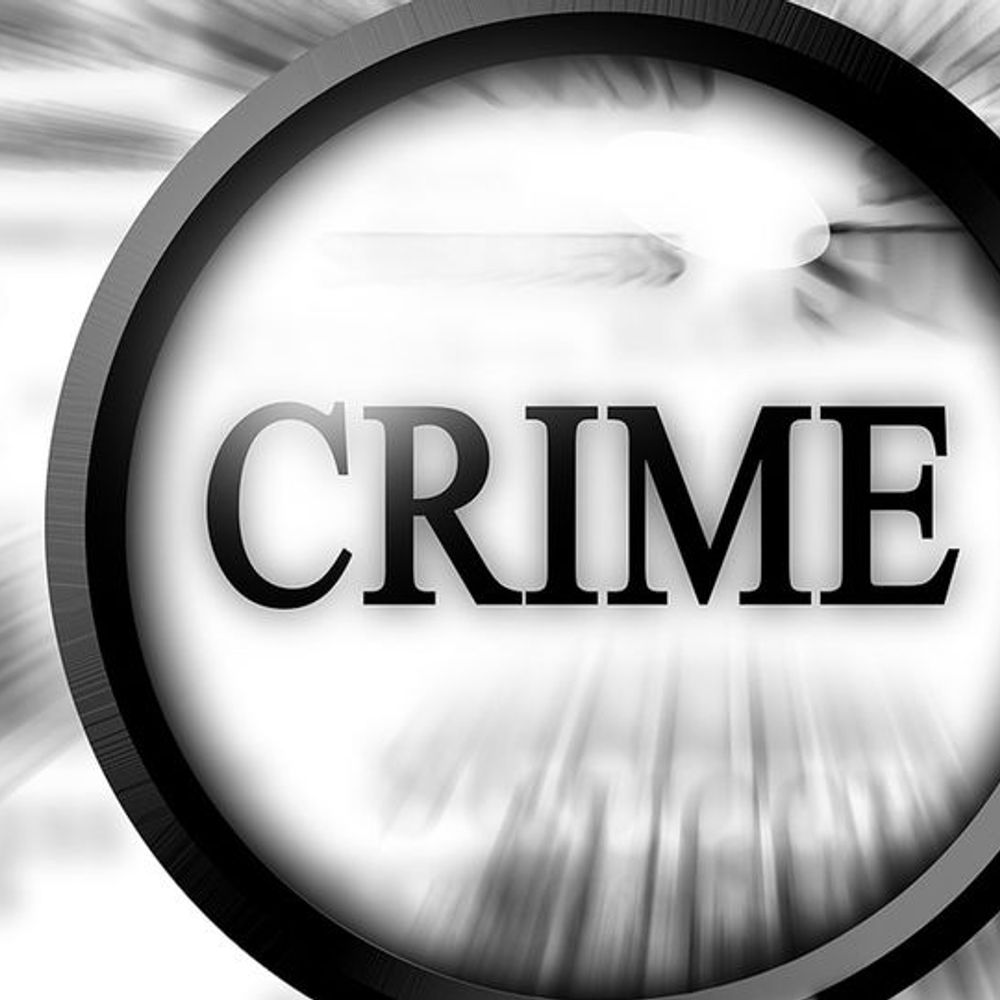 A painful incident has come to the fore in Gujarat’s Aravalli district. A man tried to kill his wife on suspicion of illicit relationship. The seriously injured wife is hospitalized. After this the man killed his three children and unsuccessfully attempted suicide. He is also undergoing treatment in the hospital. The incident is from Ramad village of Meghraj taluka. According to the police, the accused Jivabhai Dedun was taken into custody by the police on Sunday.

Dedun suspected that his wife was having an illicit relationship. On Friday night, he attacked his wife with an ax. She was seriously injured by this. After this, he threw his two daughters of two and a half and eight years and nine year old son in a dam located near the village. The three bodies were retrieved on Saturday evening. Dedun attempted suicide by hanging himself from a tree near the dam on Sunday morning. But some villagers saw him and saved him.

After getting financial aid, Taliban thanked the world, but taunted America

The case of buildings being obstructed in flight: flat holders in depression, are unable to sell the house they had bought by spending money.

Good news for government employees of Gujarat: State government increased dearness allowance by 11 percent to 28 instead of 17, will be available in September salary only