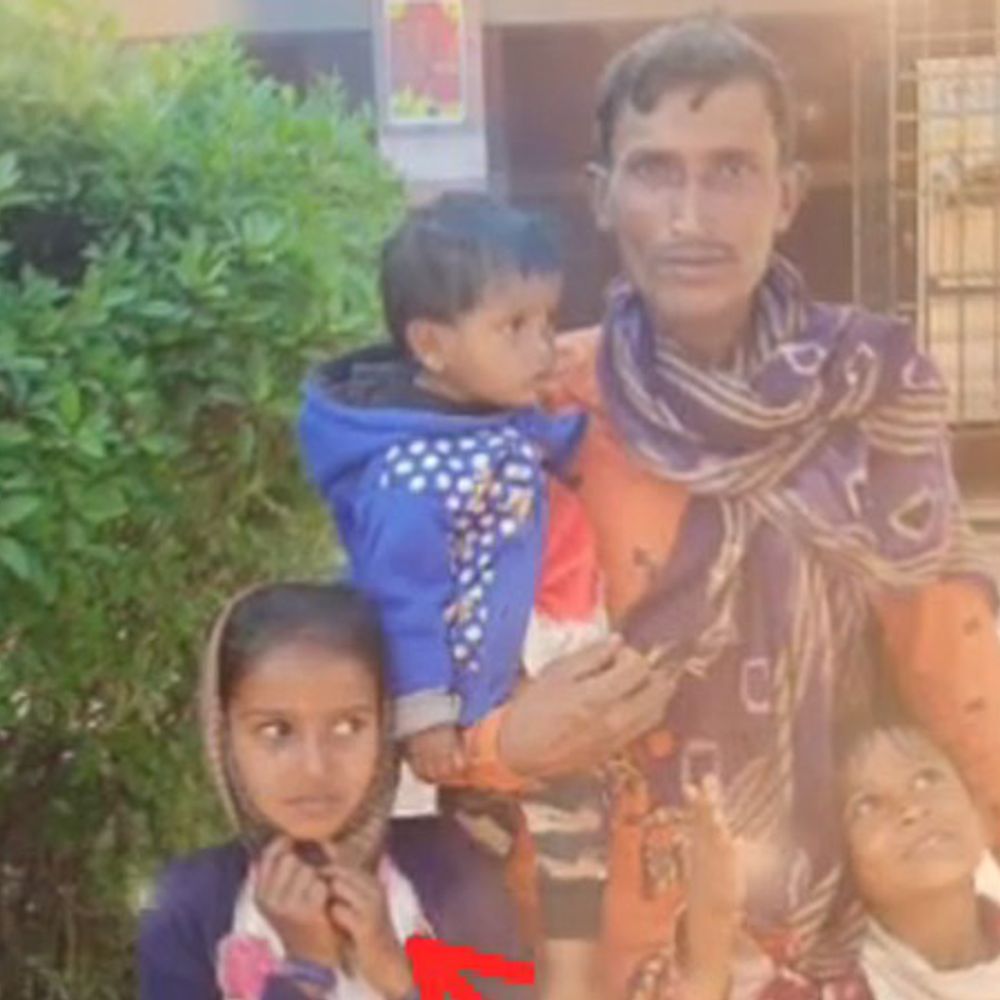 A painful incident has come to the fore in Gujarat’s Aravalli district. A man tried to kill his wife on suspicion of illicit relationship. The seriously injured wife is hospitalized. The man then killed his three children and made a failed suicide attempt. He is also undergoing treatment in the hospital. The incident is from Ramad village of Meghraj taluka. According to the police, the accused Jivabhai Dedun has been taken into custody.

Attempted suicide near the dam
Dudun had run away from home after the attack on his wife. He then tried to commit suicide by hanging from a tree near the dam on Sunday morning. But some villagers saw him and saved him. Police investigation revealed that he had doubts about the character of the wife.

Coolie brother-in-law made fake TC: For 8 days in Surat, he was doing illegal recovery in AC coach of 3 trains, real TC came in front and open pole

Bollywood bikini compilation: Bengali beauty, Bipasha Basu was bold and beautiful right from the time she started her career in

How the sugar mafia is killing India?