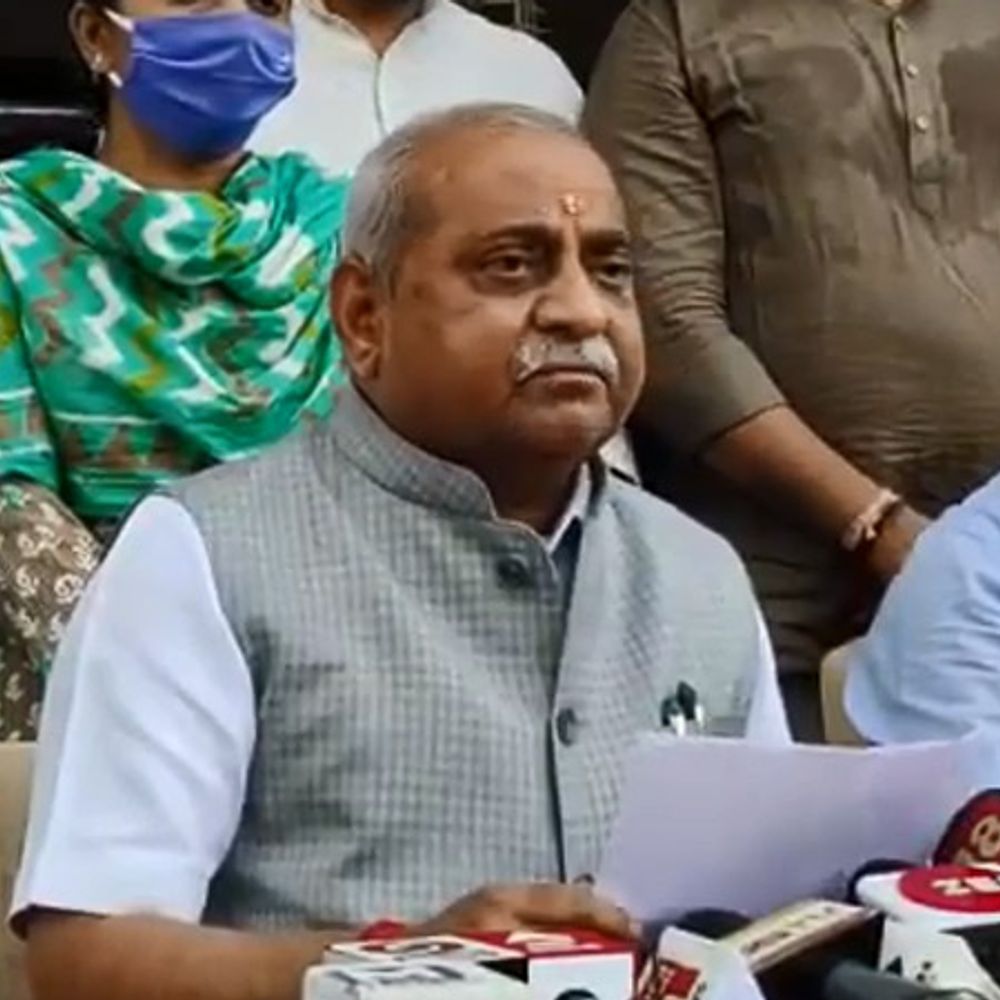 benefit from september salary
The state government has given good news for government officials, employees, panchayat officers, employees and pensioners. The Gujarat government has approved inflation allowance of 28 percent combined with an increase of 11 percent. He will get this benefit only from the salary of September.

Another problem: 1200 patients coming daily for seasonal diseases, people suffering from three types of fever, doctors are also getting sick

Anbandham Portal: In 15 days, 52 thousand unemployed got registered, from turner and fitter to engineer in the job queue