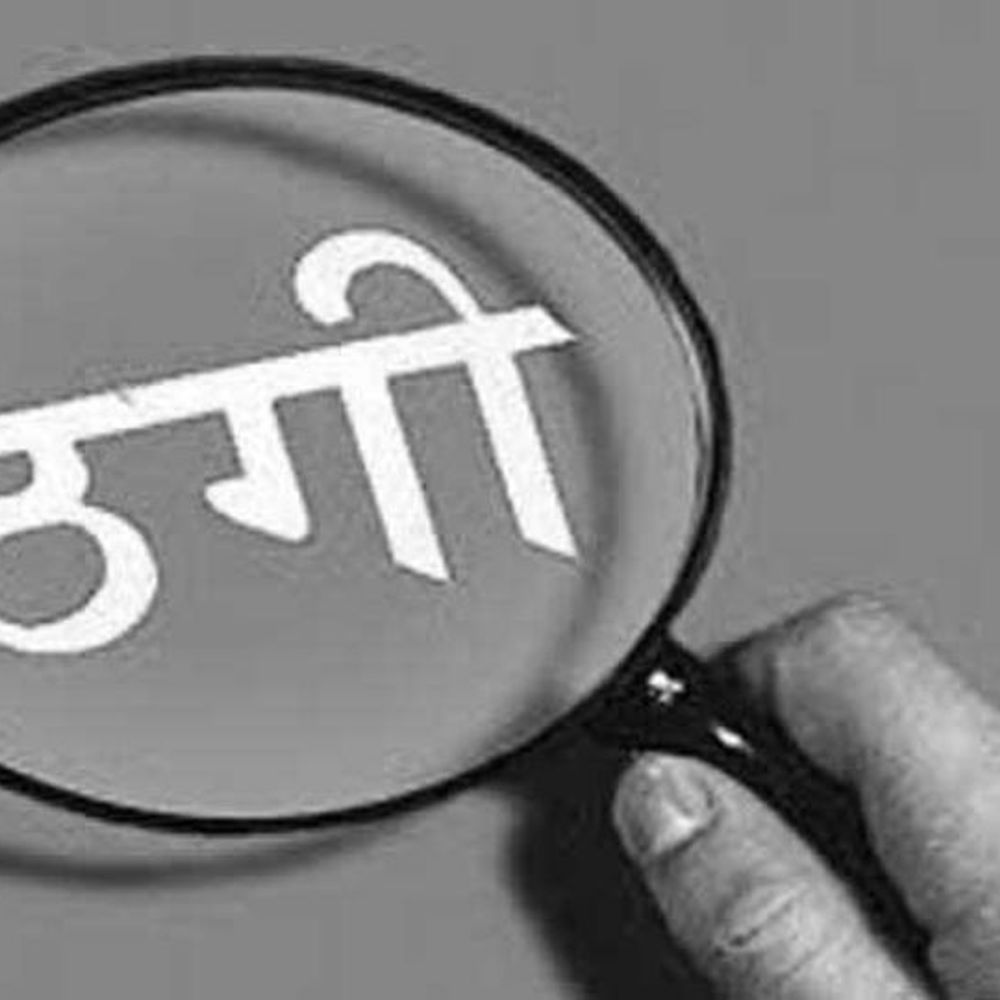 There has been an incident of cheating with a student in Vav taluka of Banaskantha. According to the complaint in this case, Rs 51.16 lakh was snatched from him on the pretext of getting him admission in Sion Lokmanya Tilak Hospital and College in Mumbai. Whereas even after paying the money, action has been taken to arrest the 2 accused after the family members of the student complained about it to the police. Harseng Chaudhary’s son Narendra, who lives in Morikha village of Vav taluka, studies in science.

Narendra was to take admission in Sion Lokmanya Tilak Hospital and College in Mumbai. So Luv Avadhkishore Gupta, a Rajasthan native and currently living in Mumbai, had contacted Harsengbhai. Despite taking Rs 51.16 lakh for getting admission in the college, he was not being given admission.

When he realized that he had been cheated by himself, he filed a complaint of cheating. The police arrested Sion Lokmanya Tilak Hospital and College Dean Dr Rakesh Ramnarayan Verma and Luv Awadhkishore Gupta and put them on 10-day remand.