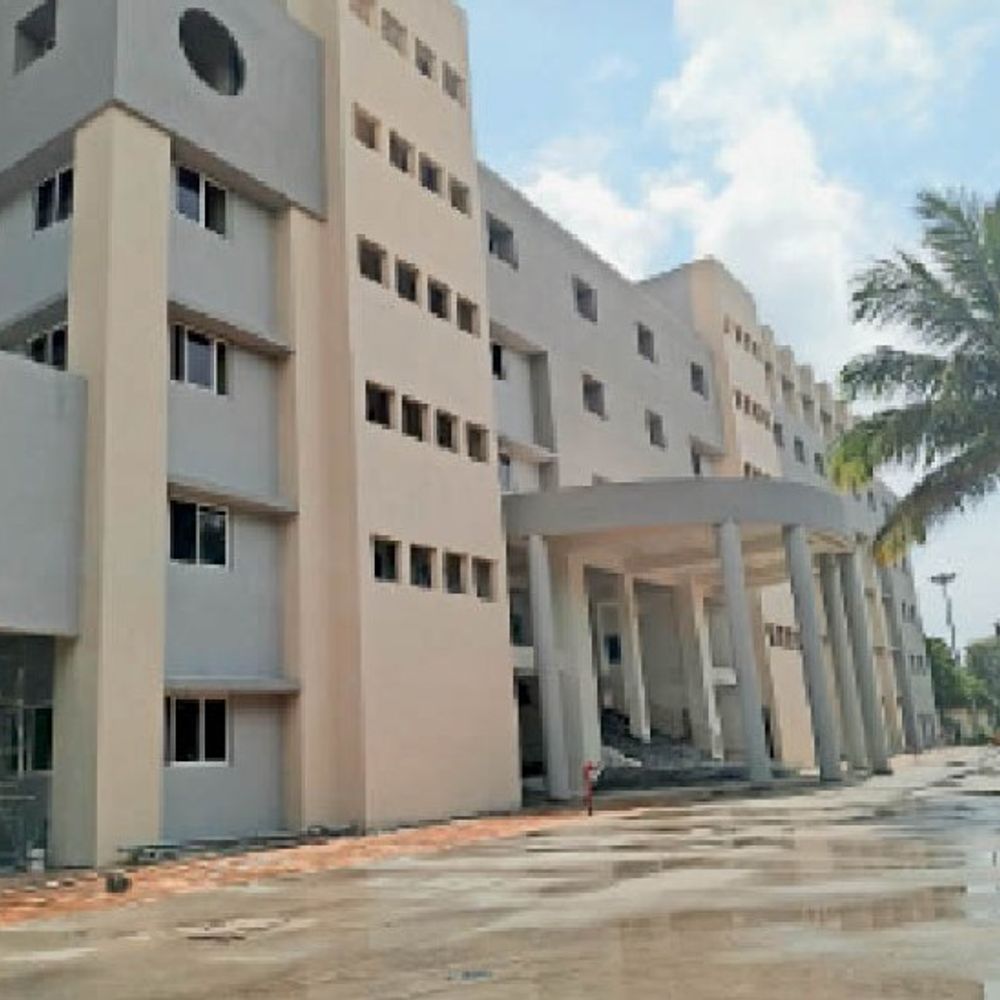 Although the cases of corona have reduced, but in view of the possibility of third wave, the government does not want to take the risk. Preparations have started for this. The third wave does not worsen the situation, so the government wants to keep twice the staff of the medicines consumed in the second wave. In the first wave of Corona, the government was not able to prepare, while in the second wave they had no idea that it would be so deadly. Therefore, all the facilities like oxygen, ventilators, medicines, doctors, nursing staff, other health workers, hospitals had to be done in a hurry. Meanwhile, the lack of oxygen was a struggle for remdesivir.

Along with lack of space in hospitals, basic medicines were also not available. With elections around the corner, the government is careful not to wait for the third wave to arrive. In all major hospitals, preparations have been started to make available twice the resources used in the second wave.

Will also keep stock of tocilizumab and remdesivir
In the treatment of corona, doctors use Tocilizumab and Remdesivir according to their own. Not all patients need them, but stock is being kept so that there is no problem. Similarly, millions of tablets of Paracetamol, Tamiflu, Azithro, Cough Syrup, Fabiflu and other antibiotics, antibacterials, multivitamins, zinc etc. will come.
The hospital management says that after the government order, we have sent the list. Stock will come soon. However, no one knows about when the third wave will come. Another oxygen plant will be set up. At present, three buildings are ready in the Civil Hospital Campus. Along with Kidney Hospital, Stem Cell Building (Kovid Hospital), now the new building of Medical College has also been ready.

10550 Remdesivir injection will expire in six months
There are about 10550 Remdesivir injections lying in the civil hospital. Which will expire in the next six months. The hospital management says that if the third wave comes by Diwali, then it will be used. Some of these doses will expire in 2022. Let us inform that 61850 doses had come to the Civil Hospital, out of which 51300 doses were used. Now 10550 are in stock. At the same time, 86957 doses came for the private hospital, in which 81914 doses were consumed. Currently 5043 doses are in stock.

Parents should not make such a mistake: Mother went to the market leaving a 2-year-old child in the house, relying on a 4-year-old daughter, the child drank acid while playing