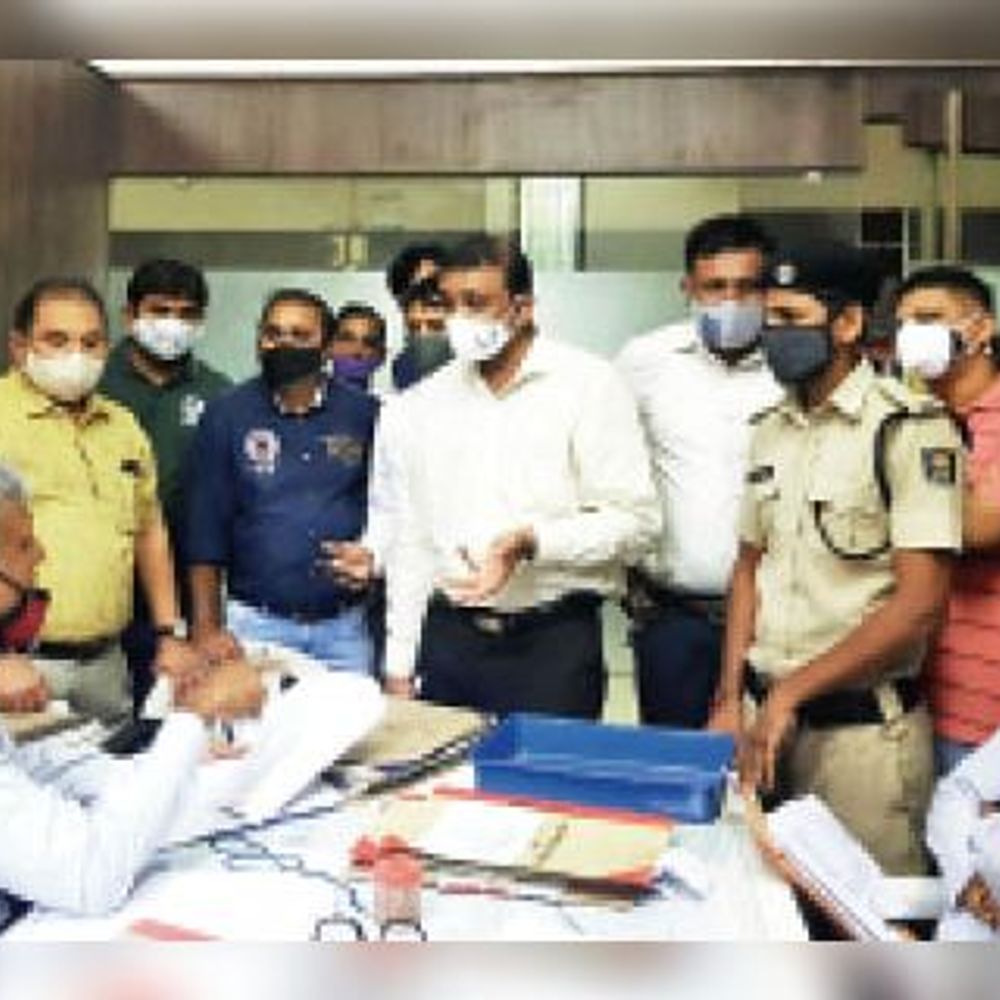 The Municipal Corporation has decided to lease out its lands to increase the income. Under this, a food court is being built near the residential society in Adajan, which the local people are opposing. The local people have demanded to stop the work of the food court. People have also warned of a fierce protest if the work is not stopped. The land next to the Capital Stater Building in TP Scheme No. 31 in the Adajan area was reserved for another project, but was allotted for a food court.

It is alleged that this decision was taken by the Standing Committee because some councilors of BJP are going to benefit from the food court. Local people complained online and demanded to stop the work. Locals are upset that the work of the food court is going on even on public holidays. Local people went to the zone office on Wednesday and demanded to stop the construction work immediately.

According to the local people, many stalls have been set up in this food court. This will cause parking problem. The work of constructing toilet block is going on, which will cause inconvenience to the people. People said that if they do not stop the work, they will get it done themselves. A decision on this can be taken in the standing committee on Friday.

Bill and Melinda Gates divorce after 27 years of marriage

Robbery incident: Three people asked for a lift, then showed a gun, ran away from the businessman after robbing 20 lakh rupees and car

BJP Working Committee meeting: Defense Minister Rajnath Singh said that there has been no major terrorist attack in the country since Modi became PM.