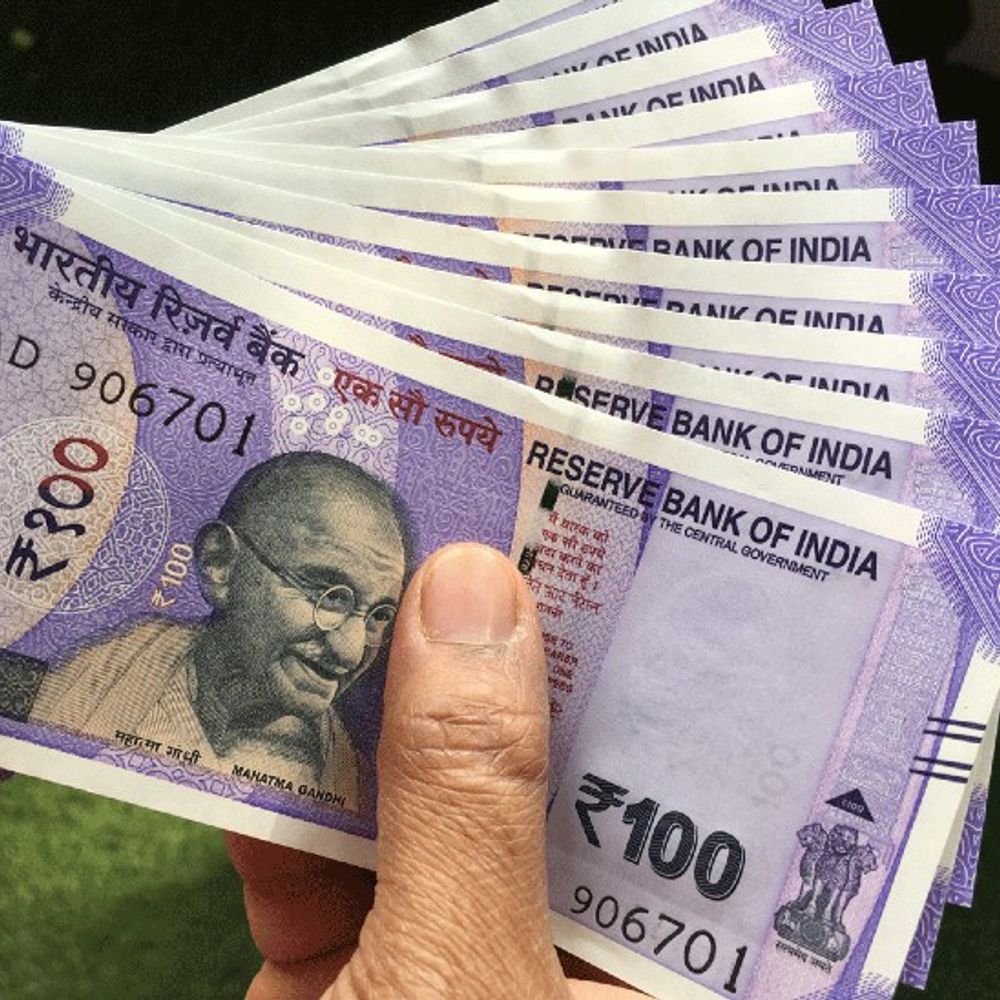 Two private hospitals, which charge high bills for the treatment of Corona patients, returned the money even before the complaint reached the Municipal Corporation. Both these hospitals are located on Ring Road of Central Zone. Out of these, one hospital returned 20 thousand and the other 7500 rupees.

In view of the shortage of beds in government hospitals during Corona, the Municipality had tied up with private hospitals. Bills ranging from 1 lakh to 52 lakh rupees were made for the treatment of corona patients from some private hospitals. According to the agreement, these hospitals were to provide treatment at an affordable rate, but seeing the opportunity in the disaster, they looted the patients as much as they could.

When the councilor raised the issue, the Standing Committee had constituted the committee
The issue of loot of private hospitals was first raised by a councilor in the standing committee of the Municipal Corporation. The committee constituted a committee to investigate it. A month after its formation, a meeting of this committee was held on Wednesday. Committee member Vrajesh Undkat told that 2 hospitals have returned the money taken more.

Municipal committee is investigating illegal recovery of private hospitals
The investigation committee includes Dr. Pradeep Umrigar, Dr. Vipul Srivastava on behalf of the Health Department of the Municipal Corporation, Dr. Prashant Desai, Mahendra Chauhan on behalf of the Consultant Association and Councilors Vrajesh Undkat and Dharmesh Bhalla from the Standing Committee. It was told in the meeting that the victims can now complain in the zone.

These decisions and discussions took place in the committee meeting

Tata Group All Set to Take Over Air India By January