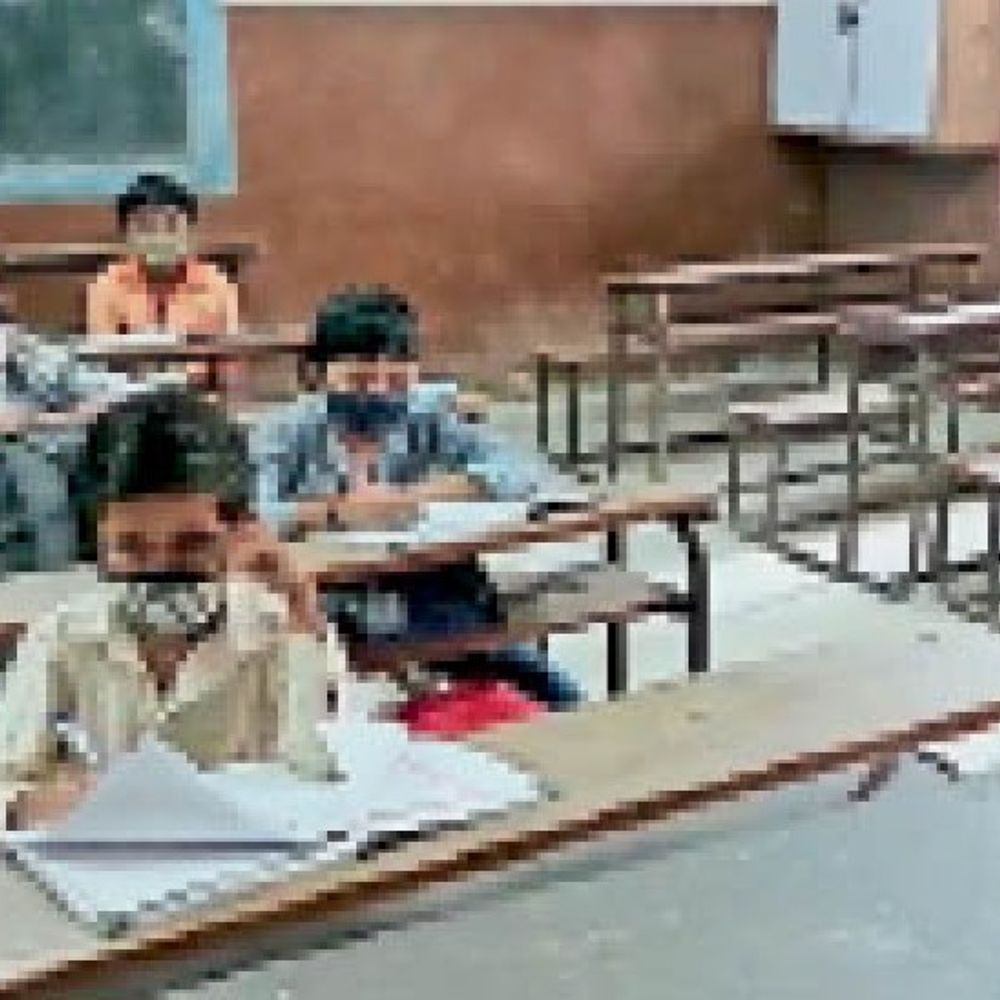 According to the members of the Municipal Education Committee, parents are still scared about the third wave of Corona. Parents are worried about the possibility of a third wave. Maybe that’s why they are not sending the children to school, whereas now all the schools have made arrangements for the complete safety and convenience of the children and they are calling the students to school with responsibility.

Only 24 percent of parents gave consent
There are more than 10,000 students of classes 6 to 8 in 300 schools of Shikshan Samiti. So far, 24% of the total schools of the teaching committee have not given their consent to the parents. Most parents do not want to send their children to school.

Confused parents
Rakesh Desai, a member of the education committee, said that only 24% of parents in municipal schools have given their consent letter to the school. From this it seems that the parents are still scared of the disease of Kovid-19 and that is why he is in a state of confusion. It seems that they want to keep their children safe by not sending children to school, but the government has taken a decision keeping in mind all the matters.

will wait two more months
Parent Haroon Mohammad Ansari told that children are not going to school for so many months, so we want to wait for 2 more months. in order to know the position of the third wave. On the other hand the situation in private schools is opposite to that of government schools. In private schools, more than 70% of parents have given their consent and started sending their children to school. Where children are being made to sit with social distancing. More than half the benches in government schools are vacant. The teachers and the principal of the school are contacting the parents and explaining.

Tauktae Cyclone: The death toll from the cyclone has risen to 45 in Gujarat