News
0 Comments also recovered beedis worth 3 lakhs, Pratapnagarpolice arrested one of the accused 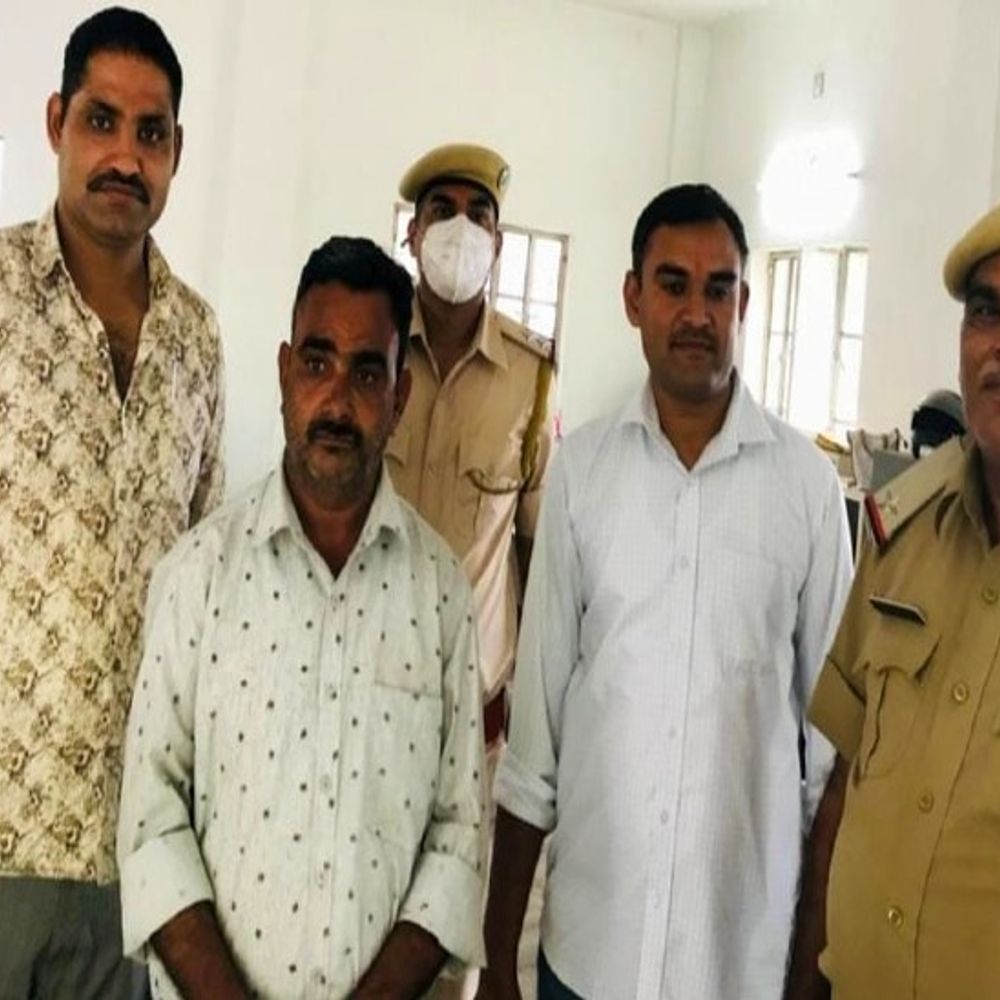 Pratapnagar police station of Udaipur has arrested an accused selling fake beedis. Police seized 11 cartoons from the possession of the accused and recovered bidis worth Rs 3 lakh.

District Superintendent of Police Rajiv Pachar said that Pankaj Patel, a resident of Surajpol, lodged a case that his company’s telephone was a bidi agency. For the last several days, fake bidis of telephone brand are being sold in the color vaas area, due to which the company is being cheated of lakhs.

After the police started investigating in the matter and looking for the accused, Vishnushankar Vyas, a resident of Kaldwas, was taken into custody by the police. When the police raided the house of the accused, more than 2 dozen cartoons of fake telephone brand were filled at his house. Police questioned Vishnu about this but he did not have any valid documents or information. The police have arrested the accused under the Corporate Act to malign the reputation of the reputed company. The value of the confiscated goods is around Rs 3 lakh.

Coolie brother-in-law made fake TC: For 8 days in Surat, he was doing illegal recovery in AC coach of 3 trains, real TC came in front and open pole