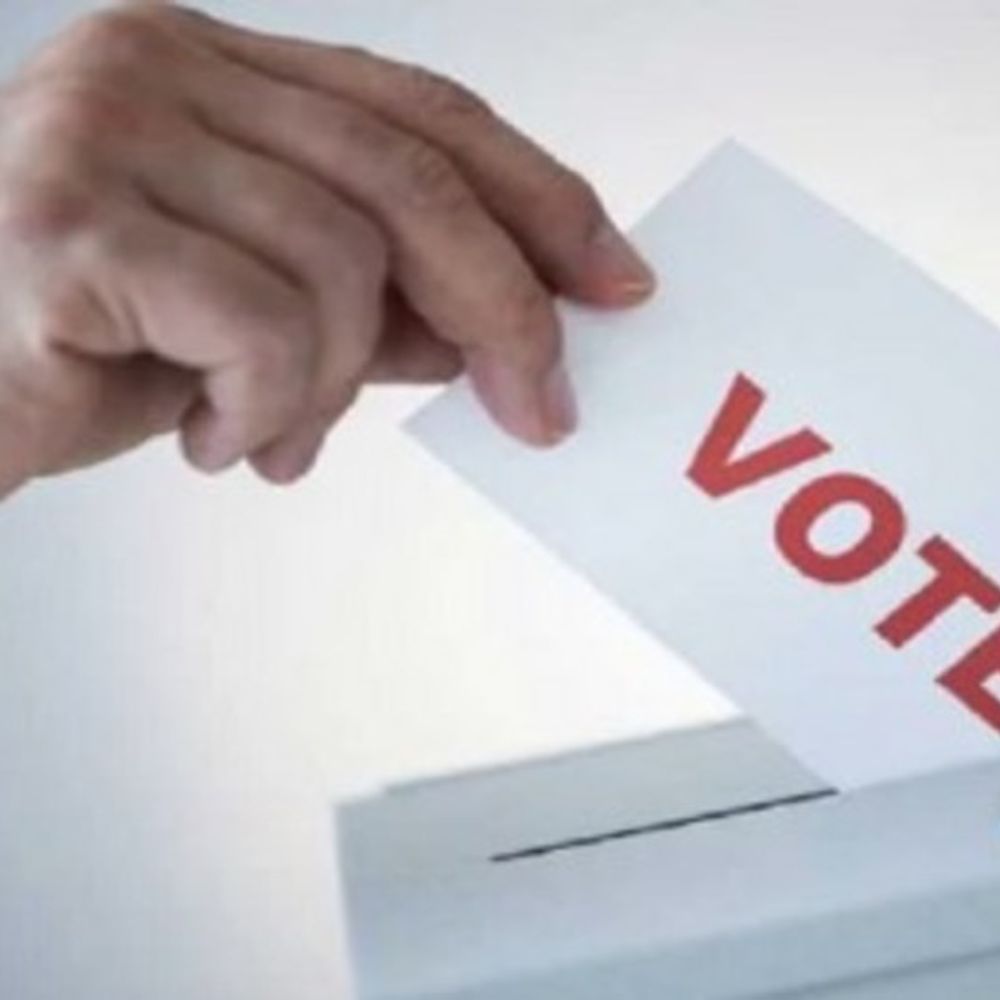 There will also be mid-term elections to Bhanwad municipality and bye-elections on 104 vacant seats in various local bodies. The code of conduct has come into force as soon as the election is announced. Following the Corona guidelines at the polling stations, voting will be held from 7 am to 5 pm.

The election schedule is as follows