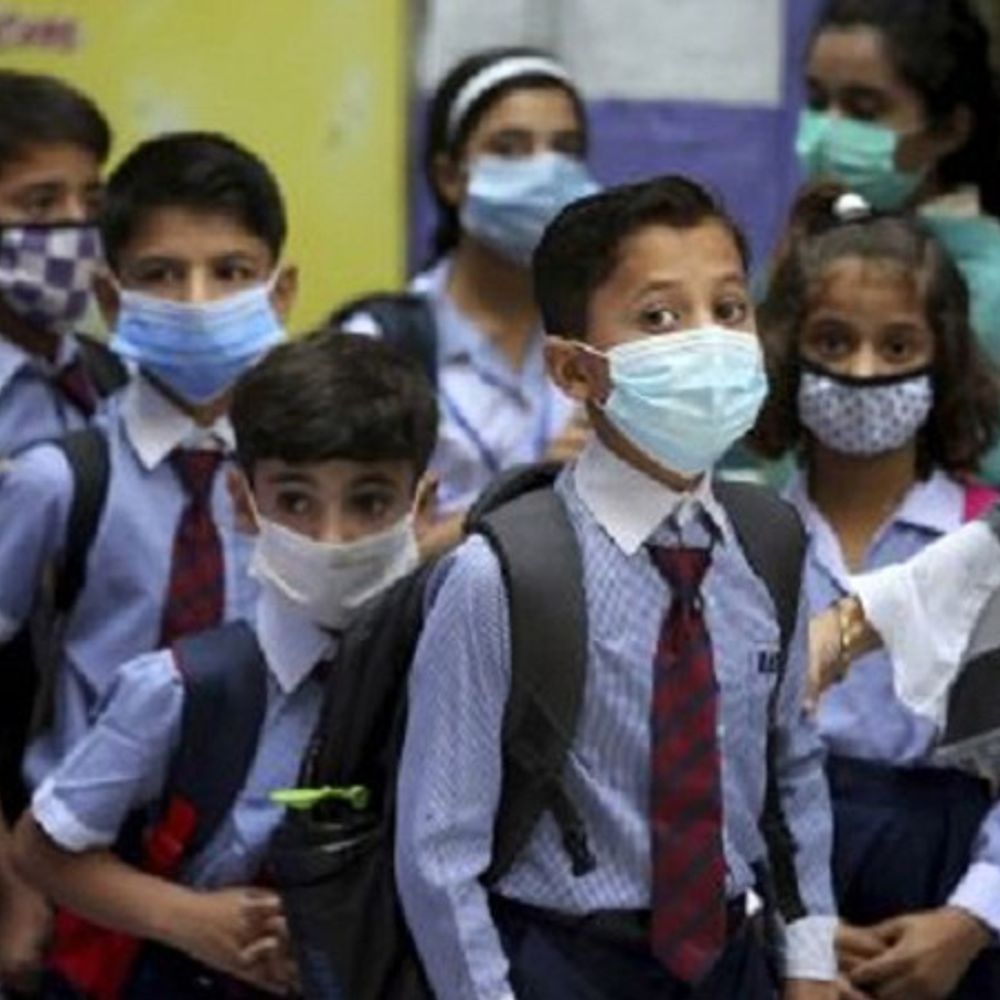 With the start of classes from 6th to 12th in Gujarat, now schools are conducting survey among parents to call children from 1st to 5th. On the other hand, two students of class 9 have come positive in a school in Udhna. Parent organization Wali Mandal has started a survey on social media.

Five new cases were reported
Only one corona patient is admitted in Civil and Smeer Hospital. The condition of both is said to be serious. Three patients are suspected, whose report is yet to come. At the same time, 3 patients are being treated in private hospitals.
Used to be. On Sunday, one infected were found in Rander Zone, one in Udhna Zone and one each in Eighth Zone of the city.

A total of 5 new cases came together with the city and rural. One patient from the city has recovered. So far 143613 positives have come, 141439 patients have been cured. Death didn’t happen. Due to this the death toll is stable at 2115. According to the Municipal Health Department, 11 to 12 thousand tests are being done daily.

Gujarat: Vijay Rupani said, on May 1, Foundation Day, people above 18 years of age will get free vaccines