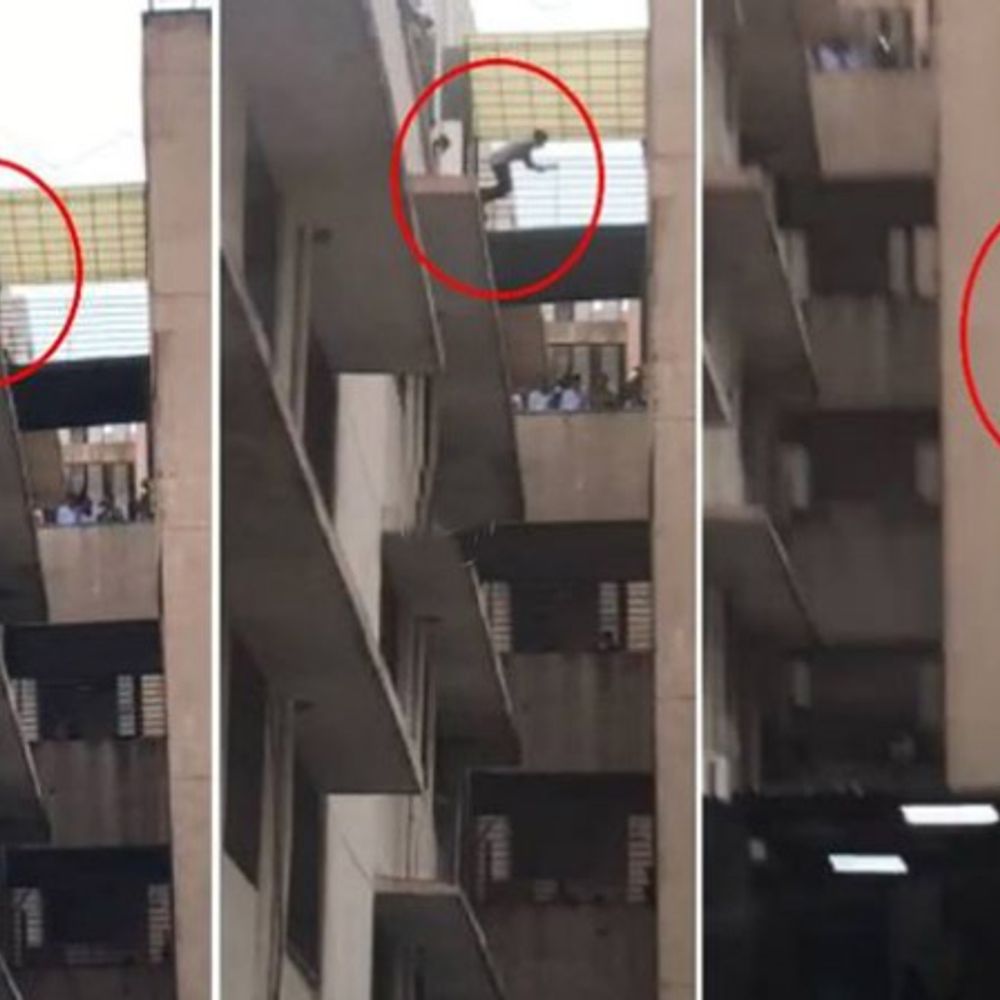 A man tried to commit suicide by jumping from the fourth floor at the Civil Hospital in Ahmedabad. But fortunately, instead of falling on the ground, he fell on the shed from the tin and his life was saved. However, the youth has suffered fractures in his arms and legs. He has been admitted to the Civil Hospital in an unconscious condition.

Was admitted to a hospital for three to four days
According to the information received from the Civil Hospital, the patient Naresh Solanki was admitted in a hospital for the last three-four days. This morning the king secretly came out of the window of the ward and stood on the bar made under the window. The hospital staff also tried to save him by giving voice, but before any hospital worker could reach him, Naresh jumped. But his life was saved by falling on the leaves. As soon as the information was received, the rescue team reached the spot and got him admitted to the hospital after unloading him from the shed.

Reason of suicide not known
It is not yet clear why the king took this step. According to the information received from the hospital, the reason for this will be known only after he comes to his senses. Efforts are also being made to know the reason for this from the family members of Naresh.

Fraud: 51 lakh lynched on the pretext of getting admission in medical college, two arrested