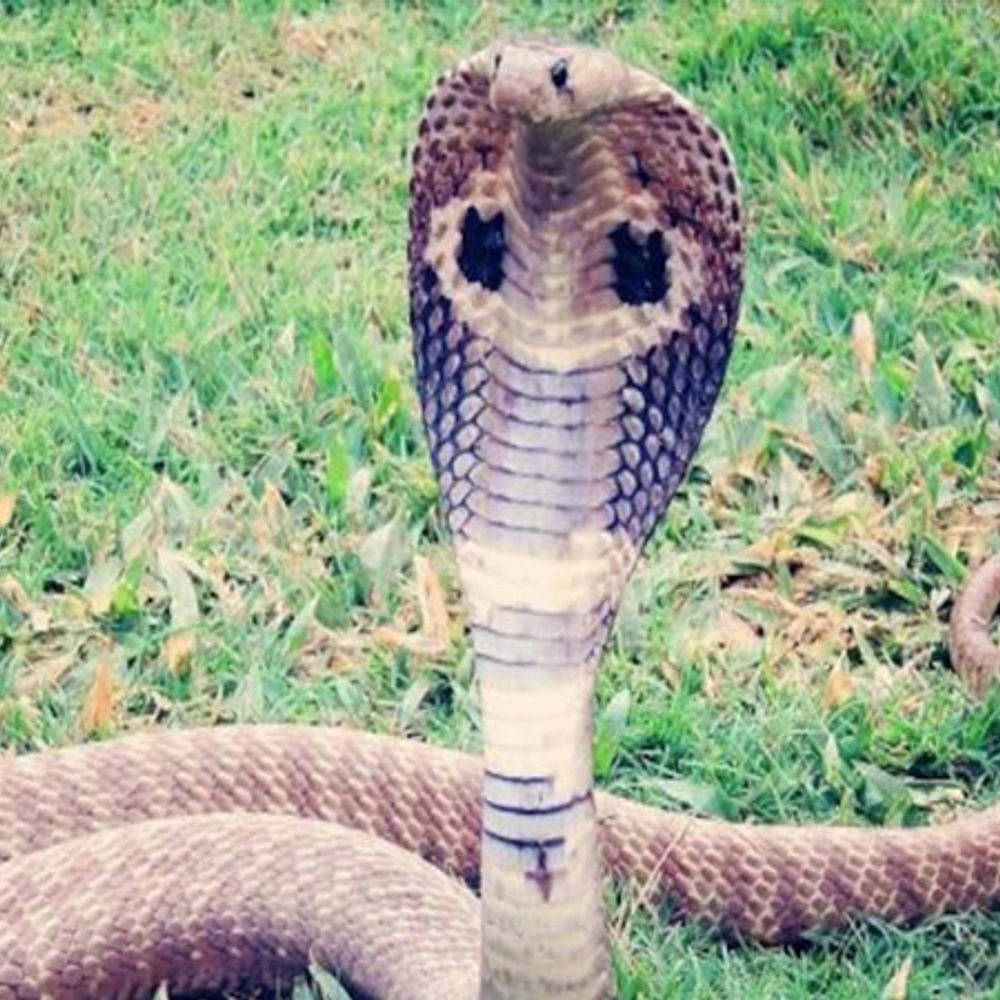 The cases of snakebite have increased during the rainy season. More than two dozen people die annually in Surat due to snake bites. One such case of snakebite came to light in Olpad on Friday. An 8-month pregnant woman was bitten by a cobra. The family members were taking the woman to the civil hospital and she died on the way.

was very weak with being pregnant
Doctors told that it takes 2 hours for a cobra bite. The woman was very weak as she was pregnant. He died within half an hour of the cobra bite. After the cobra bite, the relatives were taken to the nearest hospital, where the doctors refused to treat. The doctors had advised to take him to the civil hospital.

According to the information, 22-year-old Laxmiben Gangaram Padvi, who lives in Saroli village of Olpad, had gone to throw garbage near the wood kept behind the house at 3:00 pm on Friday. Meanwhile, he was bitten by a cobra. Laxmiben was taken to a nearby hospital, where doctors refused to treat her. The family came to the Civil Hospital with the woman at 4.25 pm. The husband told that she was 8 months pregnant. Also have 1 year old daughter. The unborn child also died.

Price graph of antigen kit dropped with Corona: Price decreased by 6000% in one year, kit coming in 540 is now selling for Rs 8.95

Mission 100% Vaccination: Going door-to-door making people aware of vaccines, so your Surat is ahead of Ahmedabad in vaccination