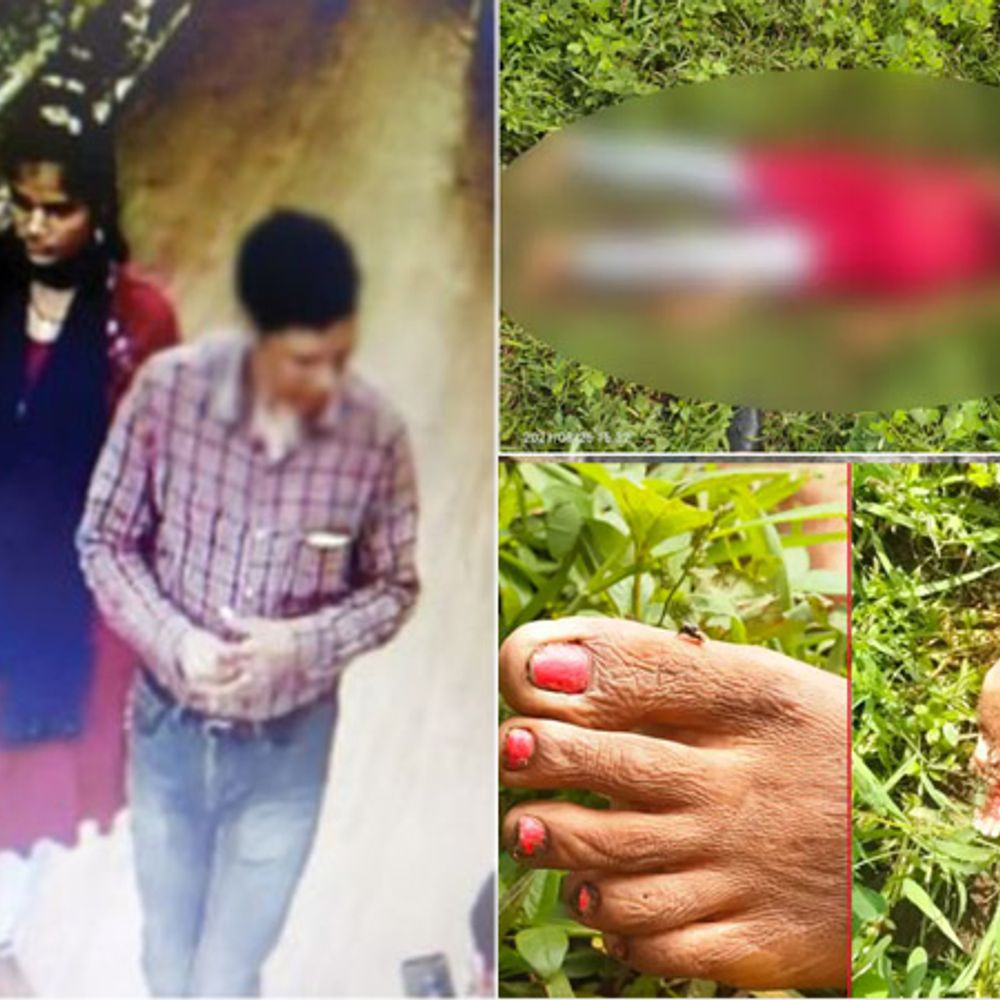 The murder of a woman in Nandurbar, Maharashtra was linked to Surat. Not only this, the woman was brutally murdered by her lover in Nandurbar after hatching the entire conspiracy in Surat. Under the conspiracy, the lover took her to Nandurbar. There he was killed by slitting his throat with a blade by taking him to a deserted place.

After this, his throat, both hands and feet were cut off and thrown at different places. The girlfriend could not be identified, so the skin of her face was uprooted. According to police sources, the murdered body of Sita Sanadkumar Bhagat (23 years) was found in Nandurbar on August 24 last. The accused lover Vinaykumar Ramjanam Rai (resident Karanj, Mandvi, Surat) has been arrested in connection with his murder.

threatened to file a rape case
The accused told that there was a love affair with Sita Bhagat for two years. She lived in Bihar. But had come to Surat ten days before the murder. Sita had a lover earlier also. He had filed a rape case against her. He also threatened the accused that if he would not marry her, he would rape her and file a case.

Throat slit first, then limbs cut into pieces
Very shocking information has come to the fore during the police interrogation. The accused confessed that he had pre-planned his murder. After making a plan, he took Sita from Surat to Nandurbar, where she slit her throat with a blade and any other weapon. After the murder, other parts of the body were cut with other tools. Unrecognizable, so even the skin of the face was removed from the blade itself.

Tata Group All Set to Take Over Air India By January