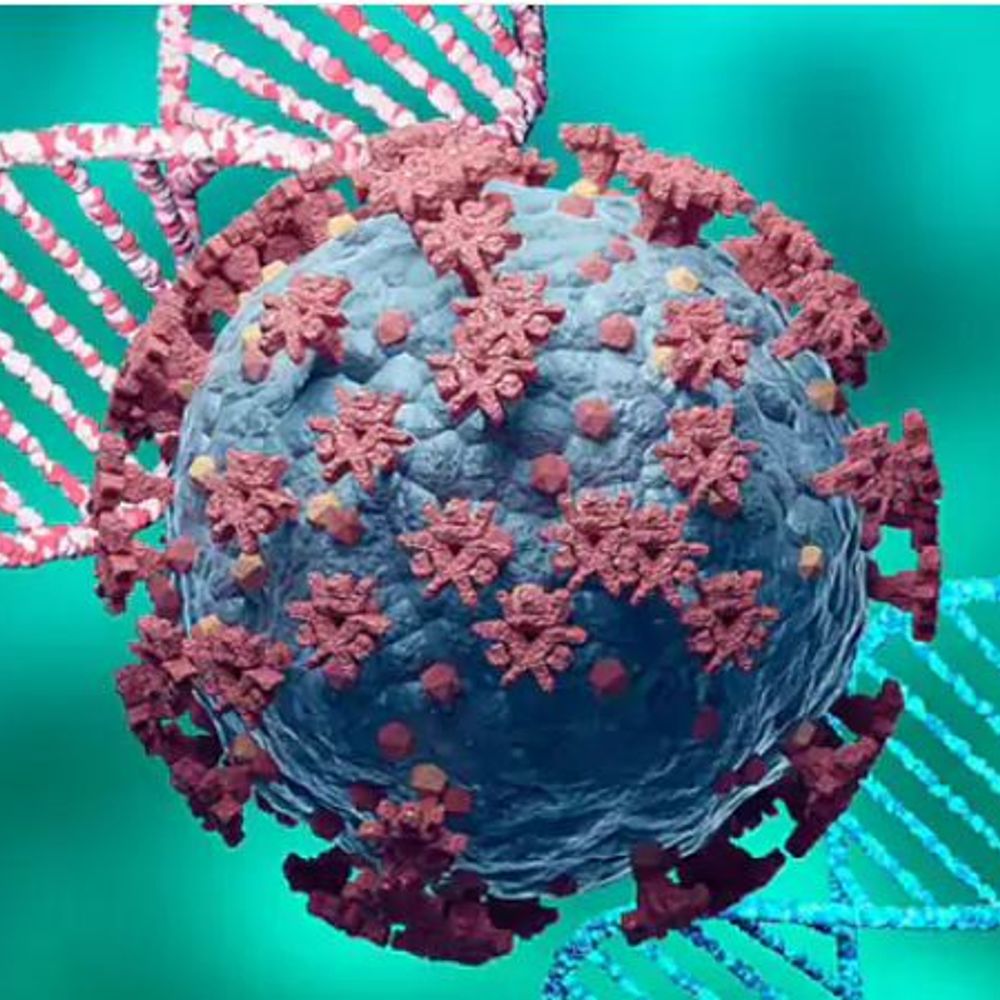 The corona report of three women of the same family has come positive in Vadodara city of Maharashtra. At the same time, one of the three is being treated at Sayaji Hospital. While the other two positive patients have been kept in home isolation. The health department is on high alert after a patient shows symptoms of the delta variant. At the same time, after 77 days in the city, a case of death from Corona has also come to the fore.

7 family members went to Pune to pick up the sick member
According to the information received, the family is originally from Vadodara. At the same time, a girl from the family lives in Pune, who was ill for a few days. Due to this, 7 family members from Vadodara had gone to collect him.
On coming to Vadodara, two more women fell ill, then all were corona tested and the report of all three came positive. One of them has been put on oxygen at Sayaji Hospital as he is having trouble breathing. While the other two patients have been kept in home isolation. Let us tell you, many cases of delta variants have been reported in Maharashtra. Due to this, samples of these three are being sent to Pune for test.

77 days later…18 year old girl dies
When the report of an 18-year-old girl from the city came positive, she was admitted to a private hospital. On Thursday, he was shifted to Gotri Hospital after his health deteriorated, where he died late in the night. Khaswadi
He was cremated on Saturday morning under the Corona protocol in the cemetery. Let us tell you, this case of death from Corona in Vadodara has come after 77 days.

5 new cases of corona
In the last 24 hours, 5 new cases of corona have been reported in the city. Four cases have been registered in the city and one in the rural. With the registration of 5 new cases, the number of positive cases has reached 71,988 today. Vadodara
At present, 17 patients are being treated in various hospitals of the city. Out of which 1 patient is being treated on oxygen. In the last 24 hours, 4 more patients have been discharged in various hospitals of the city. As a result, the discharge has reached 71,348.

1 new case of mucoromycosis
Vadodara city has got relief in cases of mucormosis along with reduction in cases of corona infection. However, on Friday, another case was reported at Gotri Hospital. In addition, on Friday
7 patients underwent surgery in Sayaji Hospital. While the biopsy of 1 patient has been sent for examination.

Three and a half inches of rain in three hours: 1000 mm of water has rained in the season, 24% less than the average rain, heavy rain alert for two days