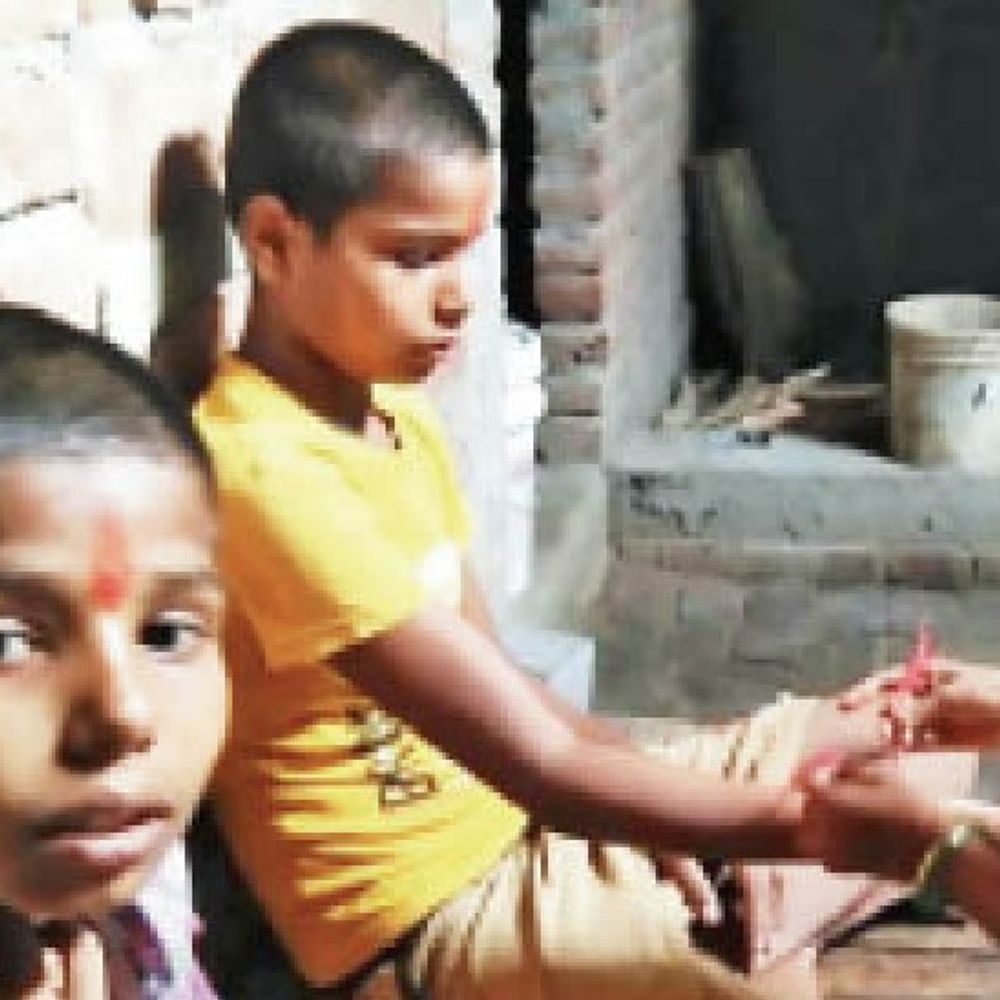 A child and an elderly person died on Saturday due to fever and vomiting and diarrhea. In two days, three have lost their lives due to fever and vomiting and diarrhea. On Saturday, an 11-year-old child from Pandesara and a 56-year-old from Adajan died. Earlier on Friday, a 35-year-old youth from Limbayat had died due to the same reasons. Pandesara’s child started having severe pain in the hands and feet after the fever. He died before treatment.

He had come to Surat from his native state Bihar only on 30 August. Relatives told that on Thursday he had a slight fever. On Friday night, severe pain started in the hands and feet. He was rushed to the Civil Hospital on Saturday morning, where doctors declared him brought dead.

The child had fever-diarrhoea, died in two days
11-year-old Shubham Sharma of Krishna Nagar in Pandesara was originally a resident of Bihar. He was studying in fourth grade. On Thursday, he developed a mild fever. On Friday night, severe pain started in the hands and feet. Relatives say that the child was taken to a nearby private hospital in critical condition. Later taken to civil by 108 ambulance. Civil’s on-duty medical officer Dr Sneha told that the child was already dead before being brought to the hospital. Relatives told that he was complaining of diarrhea and fever for 2 days.

56-year-old Rakesh had fever, vomiting and diarrhea
Rakesh Bhai Basant Gandhi, 56, a resident of Honey Park in Adajan, had fever 2 to 4 days ago. He was getting treatment from the nearest dispensary. When his health deteriorated on Saturday morning, he was taken to the Civil Hospital, where doctors declared him brought dead.

35-year-old youth was killed on Friday
Hemant Patil, a resident of Nilgiris in Limbayat, died of fever and vomiting on Friday. He was originally from Maharashtra. His health was bad for two days. After vomiting and diarrhoea, he was taken to the hospital, where he died.

If diarrhea and vomiting become more, then there is swelling in the kidney. There is a danger of death due to this. Due to high fever and diarrhea, BP becomes very low at times. Even if BP comes down to 40 to 50, there is still a danger. However, delay in treatment can result in death.
-Doctor. Amit Gamit, Professor, Department of Medicine, Civil Hospital

These 4 Substances Help Improve The Quality Of Your Sleep