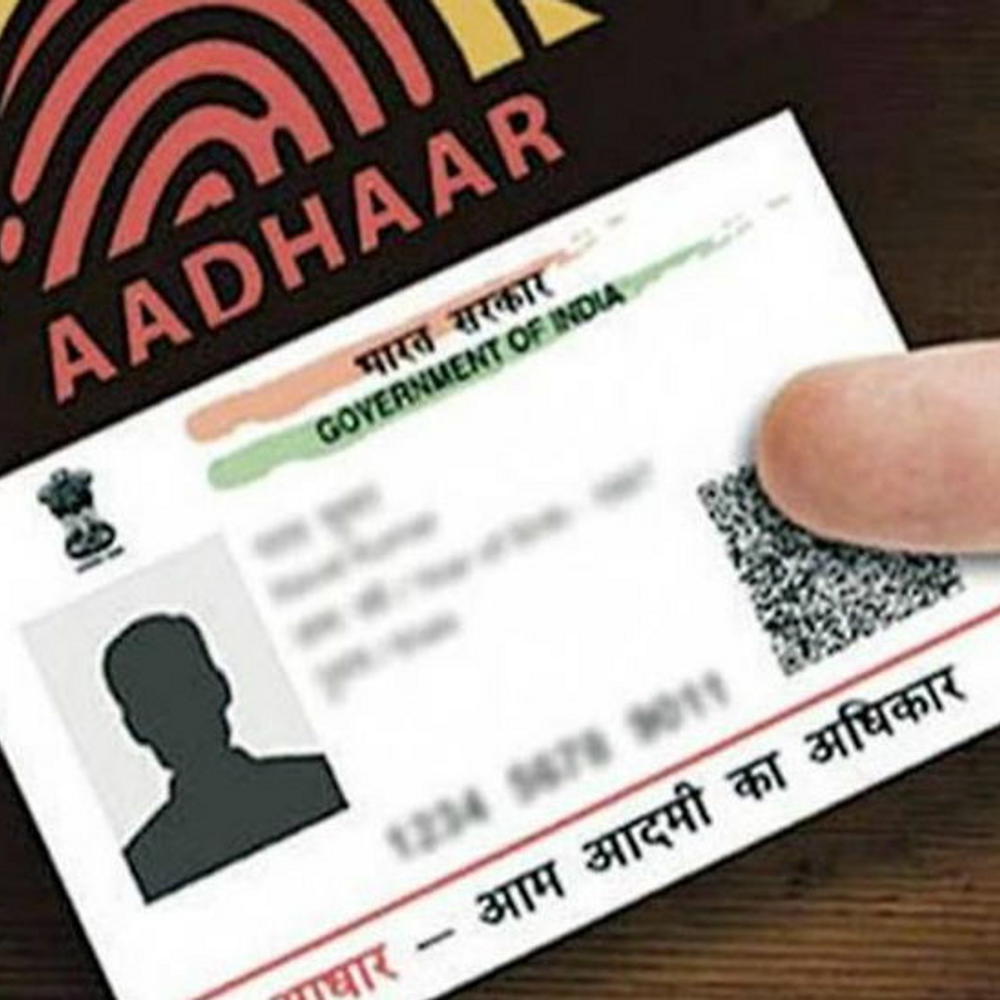 All agencies including Home Department, Police, Municipality are involved in the investigation of change of name on Aadhar card to Muslim in the city. After taking further action in this matter, it has to be handed over to the state government. For this, the team of officers is continuously investigating. Apart from the team of Crime Branch, Intelligence Bureau and Adajan Police, the Metropolitan Municipality has also been summoned in this matter and a reply was sought from Gandhinagar as to how this disturbance happened? Whether this happened at the Aadhar card center of the Municipal Corporation or somewhere else, its report should be given to the state government.

The investigation went on for the second consecutive day
In this case, for the second day in a row, the police team continued the investigation and the crime branch team has also visited the office of the Metropolitan Municipality in addition to the Aadhar Card Center on Friday or investigated whether this center is being run under them or not? On the other hand, after the Home Minister Pradeep Singh Jadeja ordered an inquiry, the Adajan police station has started the process of registering an FIR.
The team of the Municipal Corporation has also called Bhaskar in this matter and asked for information and has asked to take action in this matter. On the other hand, many religious organizations have also demanded serious action from the collector regarding the serious negligence of this method. In this regard, the religious organizations will go to the collector’s office on Saturday and give a memorandum.

The color of Ganeshotsav is fading: From soil, bamboo, grass to labor, expensive, two-foot Ganesh idols are being sold for up to Rs.3,500

Pop singer Britney Spears, who is on cloud nine after her father Jamie Spears was suspended from conservatorship, has called