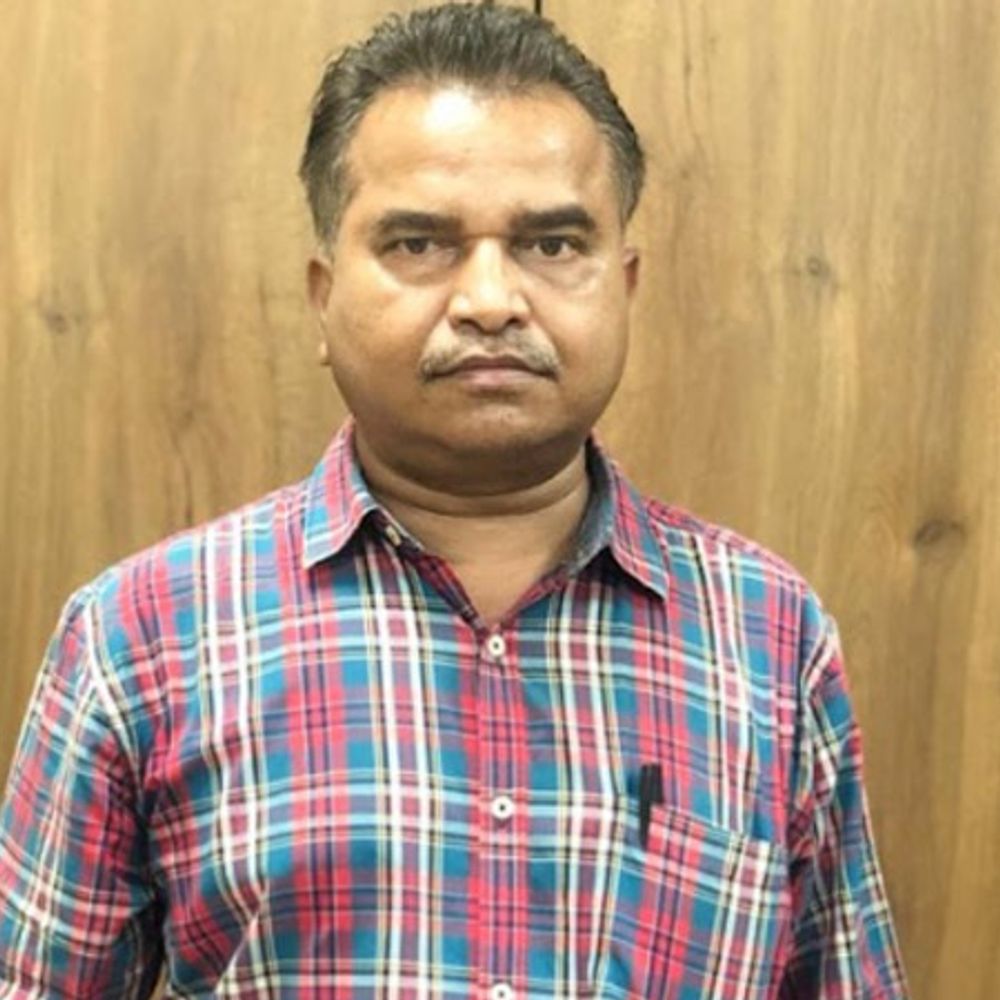 The team of Anti-Corruption Bureau of Surat has arrested four people, including a lawyer, who was taking a bribe of one lakh in Adajan. The ACB team is interrogating the State Vera Deputy Commissioner in custody. After conducting the Kovid test, the deputy commissioner will also be arrested. According to the information, if the complainant had not filed tax in the year 2015-16, then his GST number was canceled. State Vera Deputy Commissioner Narsingh Sardar Pandor (Bahumali Building, Nanpura) was contacted to get the GST number activated again.

The Deputy Commissioner had asked his familiar lawyer and consultant Kishore Chandra Kantilal Patel to prepare the file together. Apart from this, two lakh rupees were also demanded for re-initiating the GST number. The lawyer had prepared the file and submitted it to the GST department. The complainant had given Rs 50,000 to the lawyer. The complainant had recommended to the Deputy Commissioner to reduce some amount out of 1.5 lakh dues. The deputy commissioner had confirmed the deal for one lakh rupees. Along with this, it was also said that the GST number will be operational only after receiving the money.

The deputy commissioner had six years left to retire
Deputy State Vera Commissioner Narsingh Pandor, who took a bribe of one lakh, is 52 years old and has 6 years left in retirement. Monthly salary is Rs 1.02 lakh. The ACB and the police suspect that the Deputy Commissioner along with the lawyer may have taken bribe of lakhs of rupees from many other traders like the yarn trader. After conducting the corona test, the ACB will arrest the deputy commissioner and conduct further interrogation.

The complainant had complained against four people including the deputy commissioner in ACB. The ACB team laid a trap in front of TGB Hotel, Bad Square, Adajan and arrested the accused Kishore Chandra Kantilal (Lawyer and Tax Consultant) Dharmesh Manhar Giri Goswami and Vinay Harish Patel (both private persons). At the same time, Deputy Commissioner Narsingh Pandor has been taken into custody. ACB is interrogating him.

Three and a half inches of rain in three hours: 1000 mm of water has rained in the season, 24% less than the average rain, heavy rain alert for two days