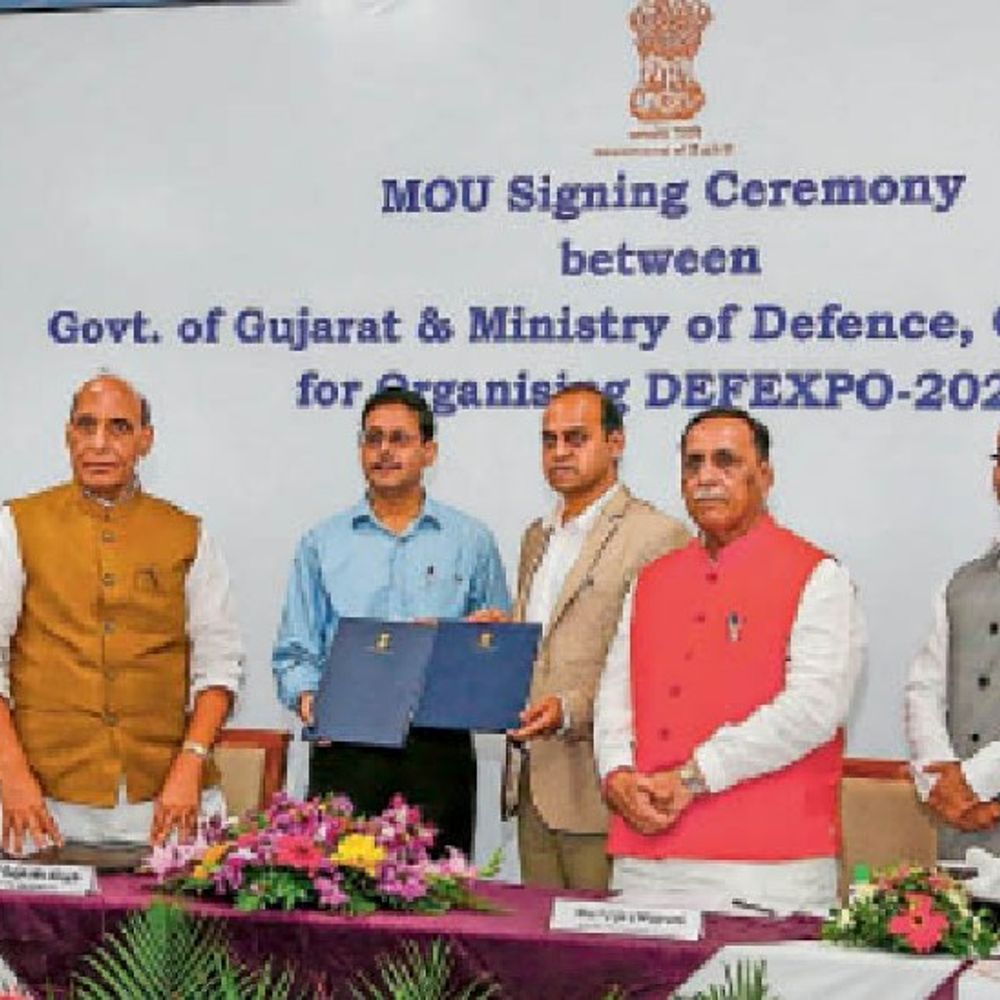 Defense Minister Rajnath Singh said that since the time Prime Minister Narendra Modi became Prime Minister in 2014, there has not been any major terrorist attack in the country. Terrorists are afraid of the BJP government at the Centre. Singh was addressing the three-day meeting of the State BJP Working Committee at Kevadia in Gujarat on Thursday, the second day. Singh said, “Whatever happens, we will not allow terrorists to succeed. Forget about J&K, there was no major terrorist attack in any part of the country after Modi’s arrival.

This is our great achievement. It seems the terrorists are scared of the BJP government. The Defense Minister referred to the surgical strikes in Pakistan-occupied Kashmir after the Uri attack. Said, ‘Terrorists are now beginning to feel that they are not safe even in their refuge. India can now kill them even across the border.

Referring to the decision of the Modi government to implement One Rank, One Pension for the army, he also criticized the Congress. Said that Congress had kept it hanging for 40 years. The Defense Minister mentioned about the safe evacuation of more than 500 Indians and Afghan citizens from Afghanistan.

Reviewed the preparations for Defense Expo-2022
The Defense Minister said, ‘The central government is working with dedication for the welfare and development of the poor, farmers and jawans in the country. Protecting the life and property of an Indian citizen is a big resolve for us. So when it comes to protecting Indian citizens, our government works diligently to get them out of foreign countries as well.
Singh also reviewed the preparations for the Defense Expo to be held in Gandhinagar in 2022. In his presence, the Ministry of Defense and the Government of Gujarat signed a Memorandum of Understanding regarding the Defense Expo-2022. Defense Expo will be held in Gandhinagar for four days from March 10 to 13 next year. Earlier on reaching Kevadia, Singh first visited the “Statue of Unity”. Paid floral tributes to Sardar Vallabhbhai Patel.

Vadodara: Politics of performance is the secret of BJP’s success in the state: Rajnath
The meeting of state businessmen of Gujarat BJP is going on in Narmada Tent City-2 near Colony Statue of Unity, Kevadia. Union Conservation Minister Rajnath Singh and Chief Minister Vijay Rupani reached Kevadiya on Thursday and started the meeting of the state businessmen. During this, Rajnath Singh said that there is no terrorism in the whole of India, for which PM Modi is grateful. In a few days, India will also be a leader in arms production. In two years, India has invested 17 thousand crores and opposition calls BJP a machine to win elections. He said that the BJP is getting success in Gujarat, whose only reason is performance politics.

Caution is necessary on the road, action against the careless: 492 licenses suspended in 8 months for talking on mobile while driving, listening to songs on headphones and drink and drive