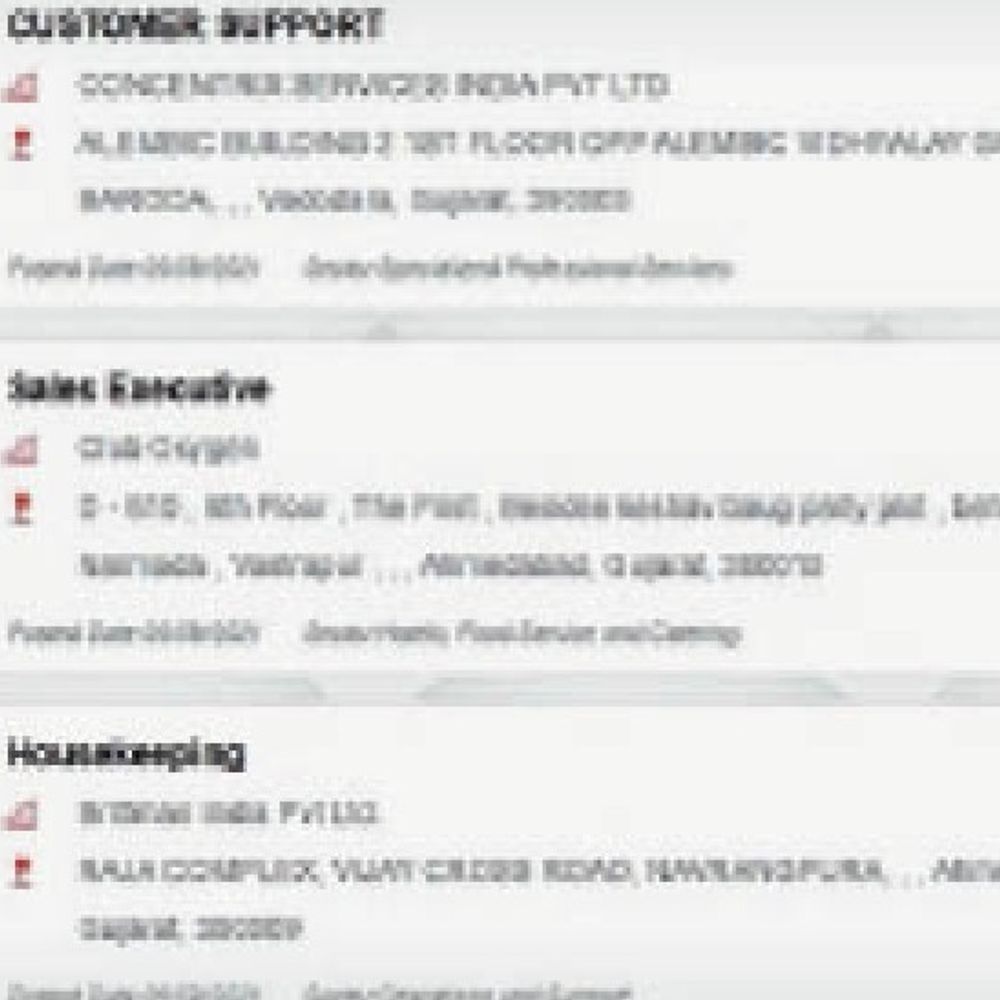 Unemployment has increased rapidly in the country after Corona. A large number of people have become unemployed due to the closure of business-industry and going to the job. Lawyers also had to face unemployment due to the closure of the court. Realizing the seriousness of the situation, the state government has started the Annubhav portal a few days back to provide jobs to the unemployed. In just 15 days, 52 thousand people registered for jobs on this portal. In front of this, only 10000 people registered for giving jobs.

People got jobs, so started the portal
Anju Sharma, forward secretary of the Labor and Employment Department, said in a program on Saturday that the contractual portal has been started so that the unemployed can get jobs easily. In just 15 days, 52 thousand people have registered on this portal. He asked the Chamber of Commerce to start a Center for Excellence.

The situation is deteriorating since the first wave of Corona
Due to Corona, many manufacturing units, sales offices and factories etc. were closed, which have not started yet. All the people working in them lost their jobs. Unemployed workers are either working at low prices or are unemployed. They are looking for jobs. They range from illiterate to engineer. People are ready to work even for 25 to 30% less salary.

unemployed from 10th to post graduate
From Turner, Fitter, Mechanical Engineer in Diploma to Degree Engineers have also registered for the job on the Annuudram portal. It also includes from 10th pass to post graduate. Jitu Vakharia, head of South Gujarat Textile Processors Association, said that through this portal, both those who want jobs and those who are going to give jobs can be found on one platform.