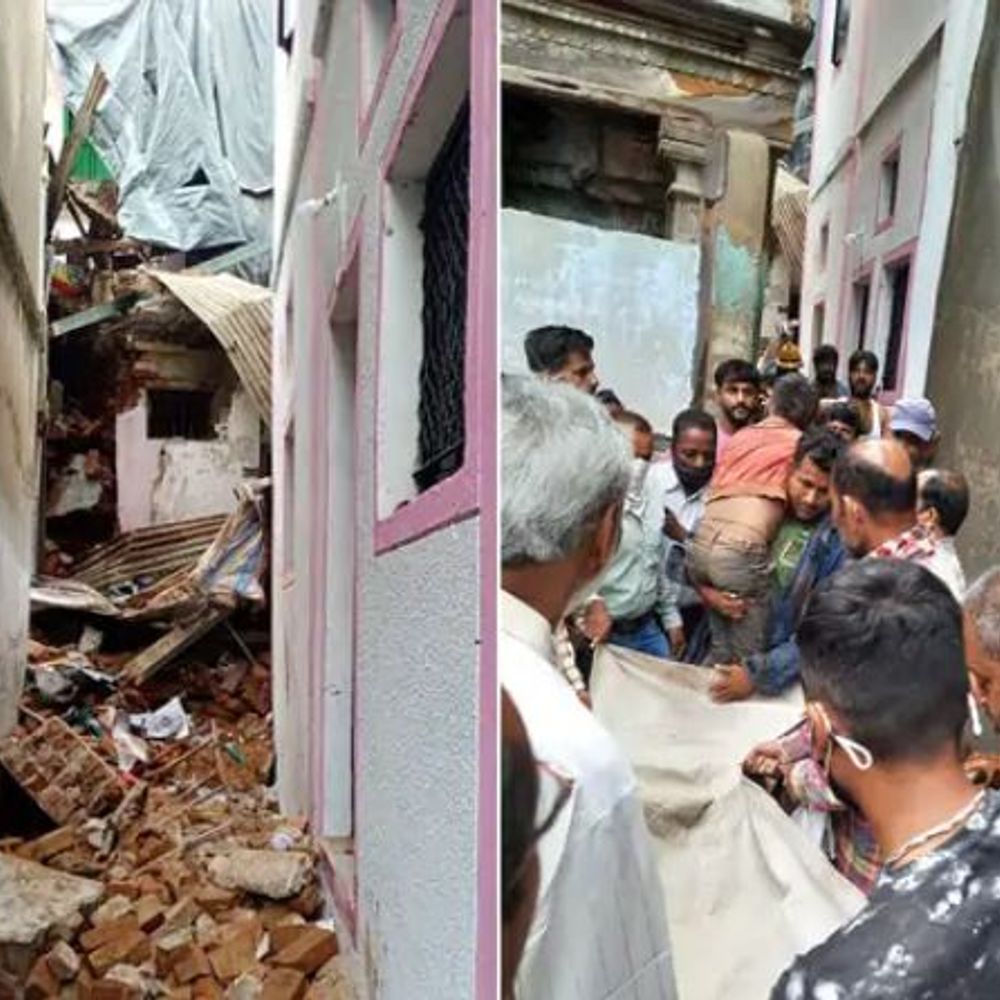 An old two-storey building collapsed this morning at Bhandari Pol in Kalupur area of ​​Ahmedabad city. Three people were buried under its rubble. The fire brigade and the rescue team have taken out two people, while the search for the other one is on. At the same time, the condition of a rescued person is critical, who has been admitted to the Civil Hospital.

building was in dilapidated condition
According to the local people, this building located in Bhandari Pol was 60-70 years old and in a dilapidated condition. Despite this, the family (father, son and daughter-in-law) was living in it, who have become victims of the accident.

‘Mehul Choksi is not my sugar daddy, I was not his girlfriend’, says Barbara Jabarica