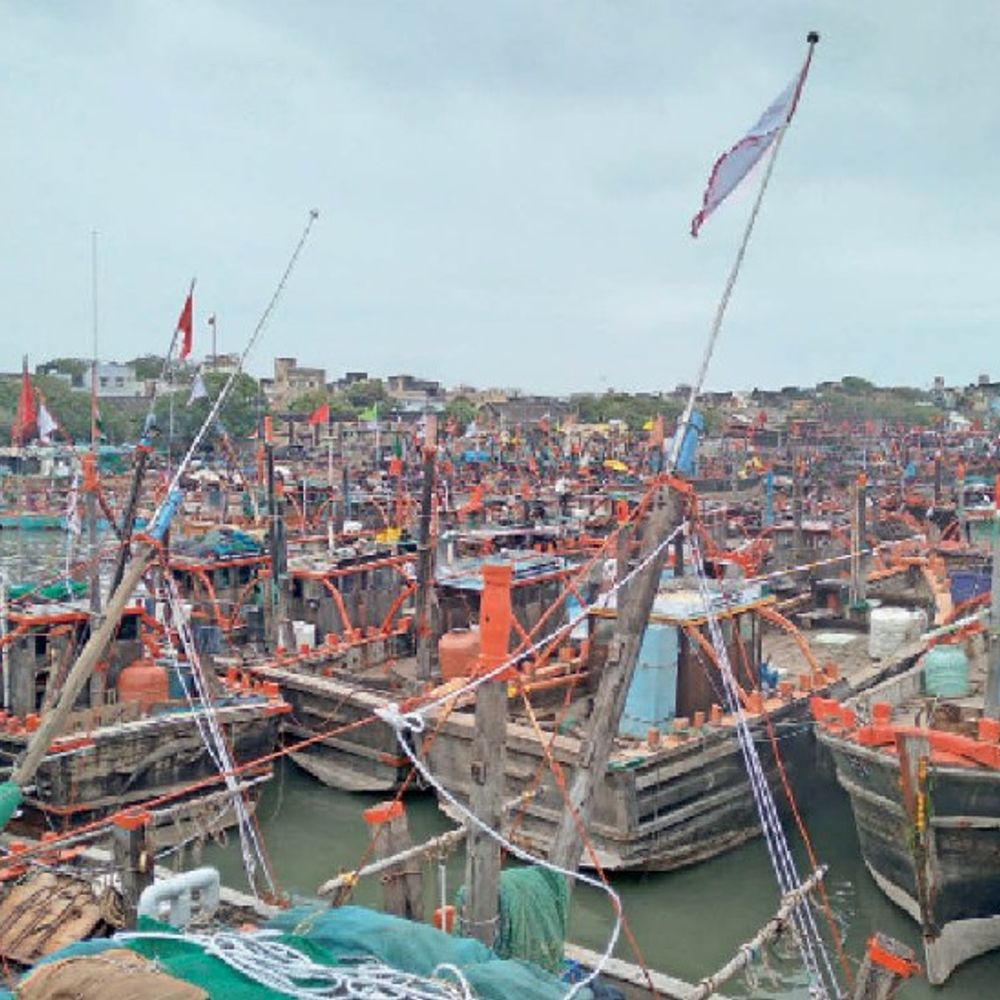 Fearing the dangers, some fishermen have gone fishing in the sea. The fishing season starts from 1st September. This year 600 boats have sailed in the sea. Due to the increase in diesel prices, a trick of a boat this year will cost Rs 4.50 lakh. One lakh rupees more will be spent as compared to last year. The fishermen have been facing the crisis of lockdown, going to the village of Khalasis and inflation for the last two years.

Last year the price of diesel was Rs 75, which has increased to Rs 94 this year. A fisherman needs 3 to 4 thousand liters of diesel in one trip. Apart from this, about 4.50 lakh rupees are spent including ration, burt, salary of Khalasi and other expenses. It is also not decided how many fish will be caught in a trip, what the companies will give. Due to inflation, this year 30 to 40 percent i.e. 500 boats will not go fishing in the sea.

Murder with the help of friend: Mother ran away with lover and married, son murdered lover, accused imprisoned in CCTV